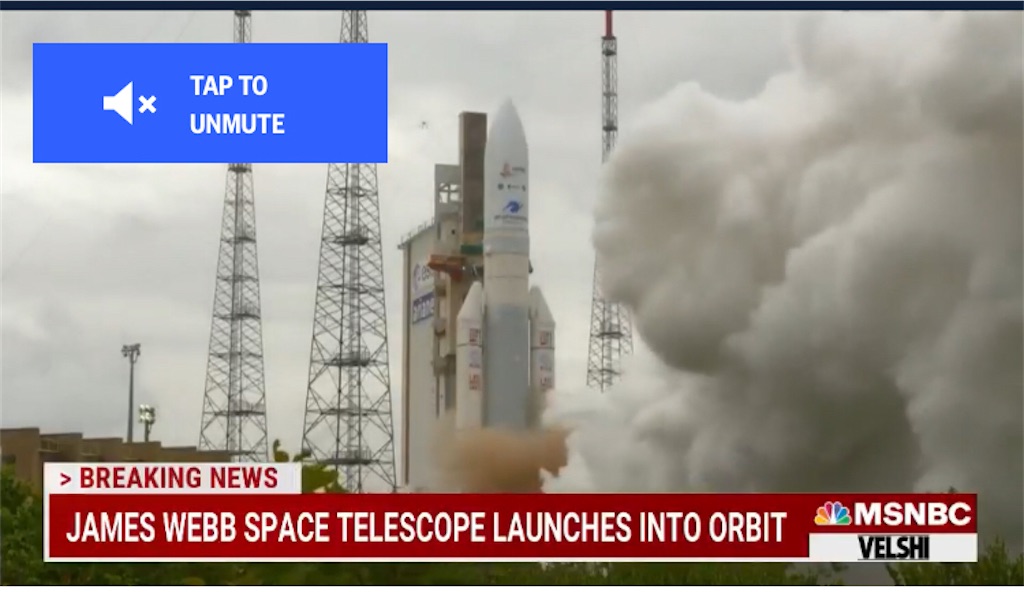 The world's largest and most powerful telescope built to date was designed to help us study the earliest days of the universe and unlock some of its greatest mysteries.

It was the best Christmas present NASA could have asked for.

The agency’s James Webb Space Telescope, the world’s largest and most powerful telescope built to date, successfully blasted into orbit Saturday. The launch marked the long-awaited start of the Webb telescope’s mission, after more than 30 years of development and countless delays.

The $10-billion observatory, billed as the successor to the iconic Hubble Space Telescope, is designed to study the early days of the universe, roughly 100 million years after the Big Bang, when the first stars flickered on in the cosmos.

The tennis court-sized observatory launched atop an Ariane 5 rocket at 7:20 a.m. ET from a European spaceport in Kourou, French Guiana. The observatory’s liftoff had been postponed several times, including earlier this month to investigate a faulty data cable and more recently because of bad weather at the South American launch site.