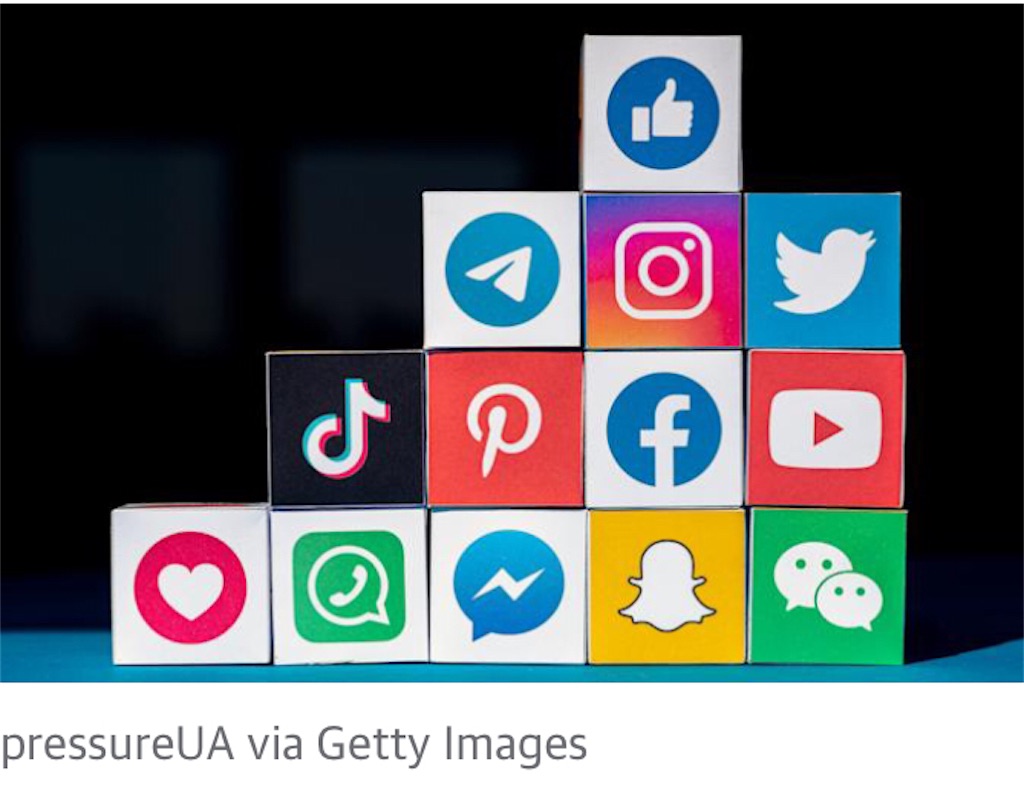 Just weeks after Facebook rebranded itself to “Meta,” the longtime owner of @metaverse Instagram suddenly found herself locked out of the account she had run for years. A message told Thea-Mai Baumann she was suspended for impersonation, though she had never pretended to be anyone else. Her account was returned after The New York Times wrote a storyabout the ordeal, but the company never offered an explanation for how the mistake was made.

While what happened to her was unusual, one aspect of Baumann’s story is more common: that people who are wrongfully suspended from their social media accounts often have little or no recourse for getting them back (at least, not without media attention).