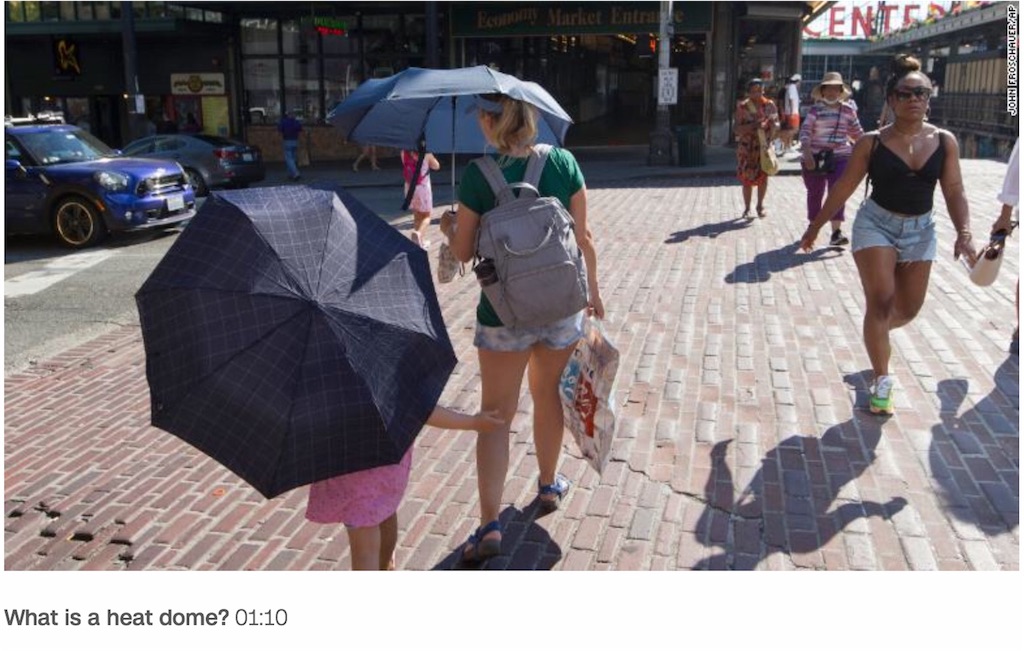 (CNN)  -  A barrage of heat waves have plagued the US this summer and more above-average temperatures are on the way next week, affecting more of the country than those before it.

Although not as extreme as the past few heat spells, this one will span from coast to coast due to a strong heat dome elevating temperatures even higher during the hottest time of the year. The epicenter of the heat will build across the northern and central Plains -- a region that has largely escaped the relentless, record-breaking heat the past few months.

A broad ridge of high pressure will expand over much of the country by the beginning of next week bringing with it potentially record high temperatures to the Plains. Most states that have been sitting below average through the summer will begin to see temperatures near average or slightly above in the Southeast and Southern Plains.