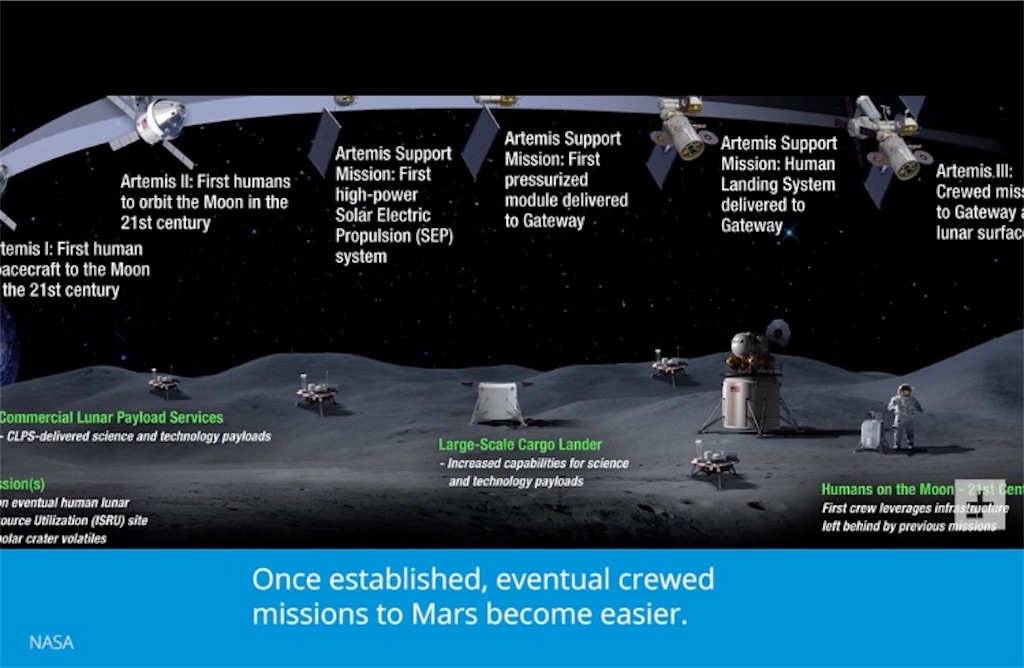 SpaceX is planning to build “floating, superheavy-class spaceports” for Mars and moon missions, as well as for “hypersonic travel around Earth,” Elon Musk, the company’s CEO, confirmed in a tweet on Tuesday, June 16.

Musk’s revelation came shortly after a SpaceX enthusiast highlighted a recent job posting from the private space company for “engineers and technicians to design and build an operational offshore rocket launch facility.”

Responding to a tweet asking if the facility would be close enough to the shore so that people could enjoy the spectacle of a launch over the water, Musk said that it would have to be “far enough away so as not to bother heavily populated areas,” but added that anyone in a boat would be allowed to get within a few miles of the spaceport to see the lift-off at close distance.

Another of his 36 million Twitter followers asked if the idea would involve refurbishing oil platforms and connecting them to land using Musk’s under-development Hyperloop transportation system. “Pretty much,” the billionaire entrepreneur responded.

SpaceX has been successfully landing its Falcon 9 rocket on a barge in the ocean since 2016, but using a floating spaceport to launch an even bigger rocket — mostly likely its Super Heavy booster and Starship spacecraft — is a tantalizing prospect and would be a first for the company as it continues to develop its reusable rocket system.