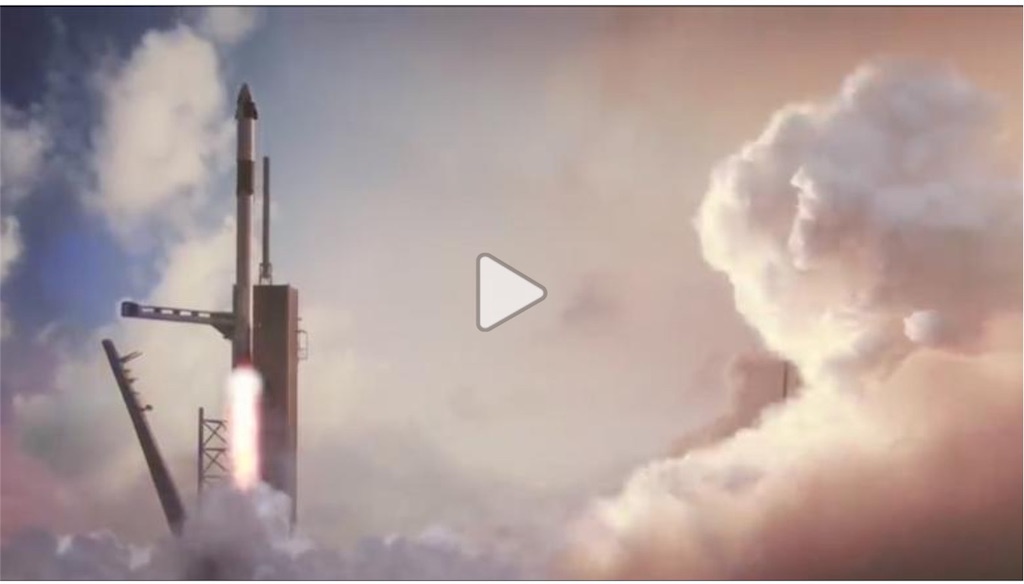 New York (CNN Business) - After months of anticipation, SpaceX's new crew-worthy spacecraft, Crew Dragon, reached its last major milestone in a years-long testing program. The success paves the way for astronauts to begin using the spacecraft for rides to the International Space Station this year.

The capsule was launched — without people on board — atop a SpaceX Falcon 9 rocket from Kennedy Space Center in Florida at 10:30 am ET on Sunday. About 84 seconds after liftoff, Crew Dragon intentionally ejected itself from the rocket to simulate how it would carry passengers to safety if something goes awry during launch.
Sunday's launch came after bad weather on Saturday forced a 24-hour delay.
SpaceX CEO and chief engineer Elon Musk on Twitter called the in-flight abort test a "risky mission" that's "pushing the envelope in so many ways."