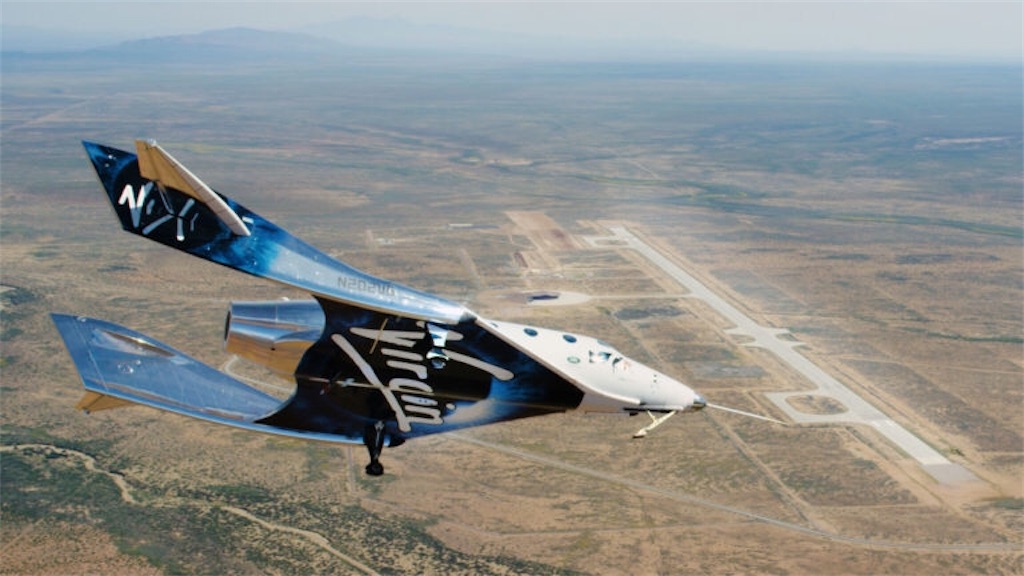 This glide flight marks the inaugural solo flight of VSS Unity in New Mexico and as such is an important flight test milestone in preparation for commercial service.

On SpaceShipTwo’s flight deck were Dave Mackay and CJ Sturckow who, together with the team in Mission Control, executed some of the key elements of a spaceflight profile. These included take-off and landing along with high-altitude release from the mothership, VMS Eve, which was piloted by Michael Masucci and Kelly Latimer.

The flight took off from the Spaceport America runway, with VSS Unity attached to the carrier aircraft, VMS Eve. The vehicles climbed to an altitude of 50,000ft before Unity was released, at which point VSS Unity flew freely for the first time in New Mexico airspace. The spaceship achieved a glide speed of Mach 0.70 and completed multiple test-points, before touching back down smoothly for a runway landing at Spaceport America.