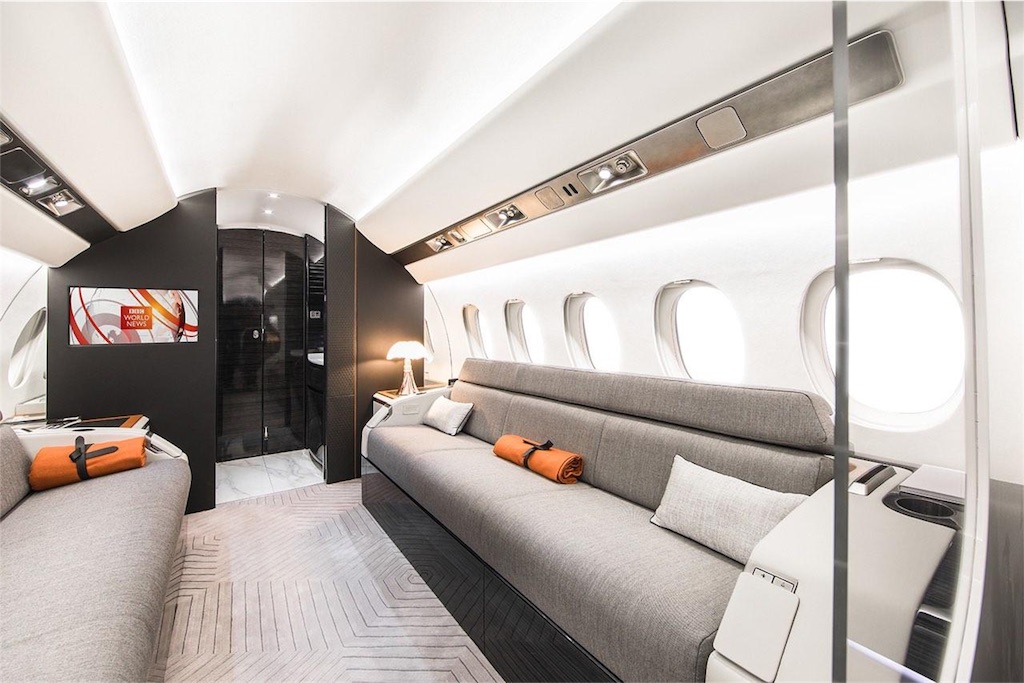 Dassault has completed the critical design review of its next business aircraft, the long-range, widebody Falcon 6X twinjet, and is closing in on the preliminary design of the advanced low-noise follow-on.

Confirming widely spread rumors, company chairman and CEO Éric Trappier says Dassault is working toward the preliminary design for the follow-on new Falcon, which is widely, but still unofficially, known as the 9X. “We are mobilizing significant resources for our next model, which we plan to unveil [later this] year.

“Development of the new aircraft will be accompanied by further advances in our transition toward a fully digital enterprise,” he said.

Although virtually no details of the concept have been revealed, the 9X is expected to be focused on a medium- to long-range design, with the wide cabin cross-section of the 6X and a configuration optimized to reduce noise and fuel burn.