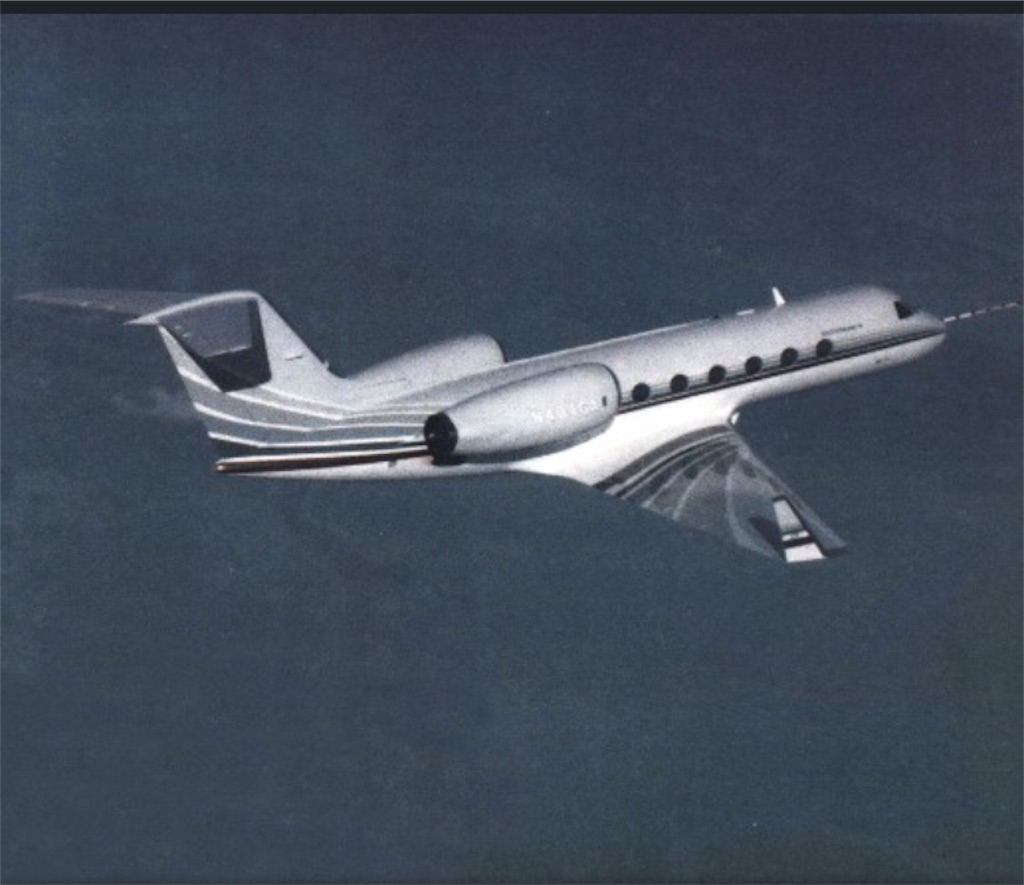 急に暑く、しかも梅雨という事でさ〜っと英語に目を通しましょう..
Have A Good Weekend ❣️

This image of a Gulfstream 4 on its second flight near Savannah, made it as the cover of the magazine in October 1985. Its first flight was made on Sep. 19, with the landing gear extended. During the second flight on the same day, the landing gear was retracted. Gulfstream's chief test pilot Leland Johnson took the controls alongside director of operations, Edward Mendenhall.

The Gulfstream is powered by two 12,420 lb.-thrust Rolls-Royce Tay engines

If you're a subscriber you can see the cover image from the issue of Aviation Week & Space Technology which was published on Oct. 14, 1985.

« The difference between blackouts and br… Amazon to pull Kindle out of China, oth… »
プロフィール