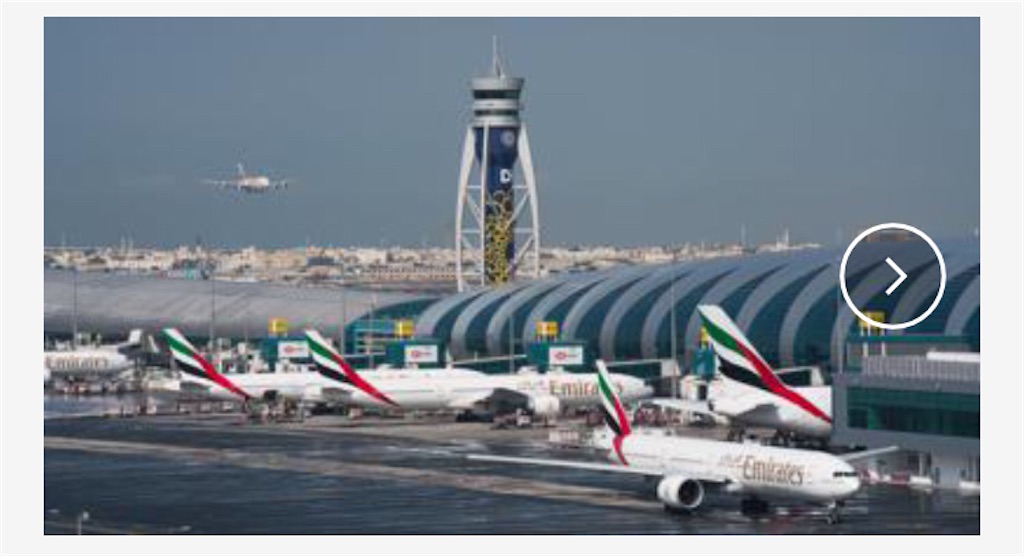 DALLAS (AP) — Some flights to and from the U.S. were canceled on Wednesday even after AT&T and Verizon scaled back the rollout of high-speed wireless service that could interfere with aircraft technology that measures altitude.

International carriers that rely heavily on the wide-body Boeing 777, and other Boeing aircraft, canceled early flights or switched to different planes following warnings from the Federal Aviation Administration and the Chicago-based plane maker.

Airlines that fly only or mostly Airbus jets, including Air France and Ireland’s Aer Lingus, seemed less affected by the new 5G service.

Airlines had canceled more than 320 flights by Wednesday evening, or a little over 2% of the U.S. total, according to FlightAware. That was far less disruptive than during the Christmas and New Year’s travel season, when a peak of 3,200, or 13%, of flights were canceled on Jan. 3 due to winter storms and workers out sick with COVID-19.