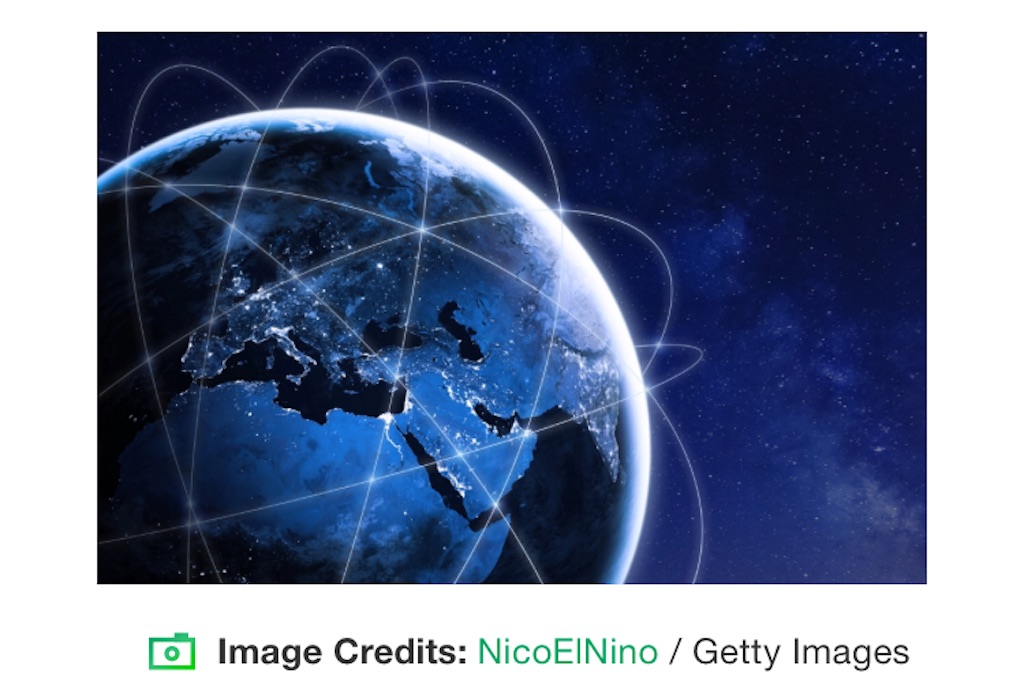 San Francisco-based startup Orbit Fab wants to be the go-to source for orbital refueling, and now it has raised over $10 million in its quest to get there. The money will go toward funding a refueling trial that’s due to launch as early as the end of 2022, in which the company plans to send to space two refueling shuttles that will repeatedly perform a three-step dock, transfer fuel and undock process.