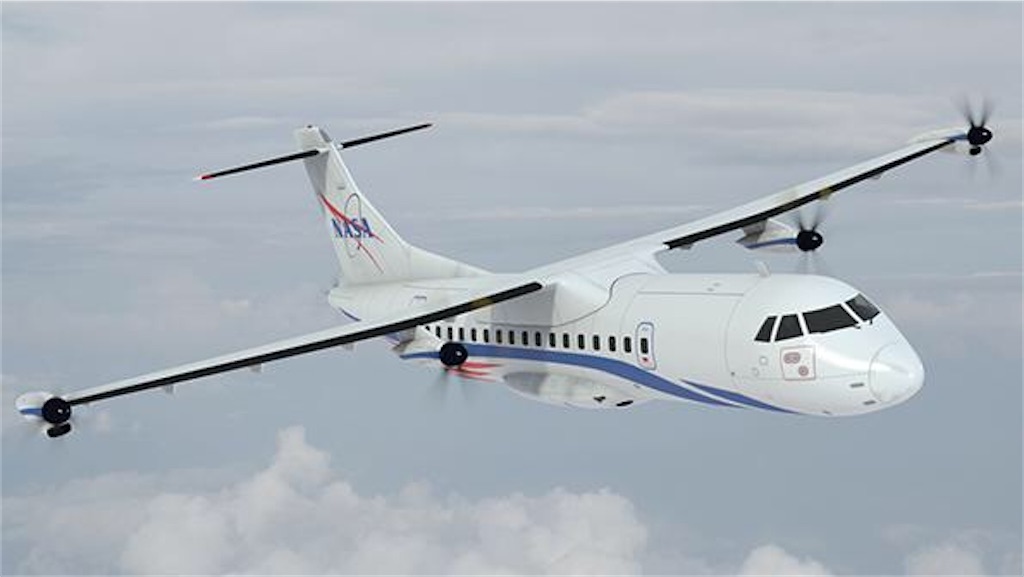 What are the main challenges to using electric propulsion in commercial aviation?

Challenges to the use of electric propulsion in commercial aviation are many and range from the batteries and motors to the wiring and cooling. But from the beginnings in automotive technology, progress is taking place in tailoring electric drive trains to aerospace applications.

Although that might seem an impossible gap to bridge, electric-propulsion pioneers believe that they can develop commercially viable small, short-range aircraft using available batteries. “Small” refers to aircraft with up to 19 seats, and “short-range” pertains to distances less than 250 mi.—enough range for many regional routes, the pioneers argue. 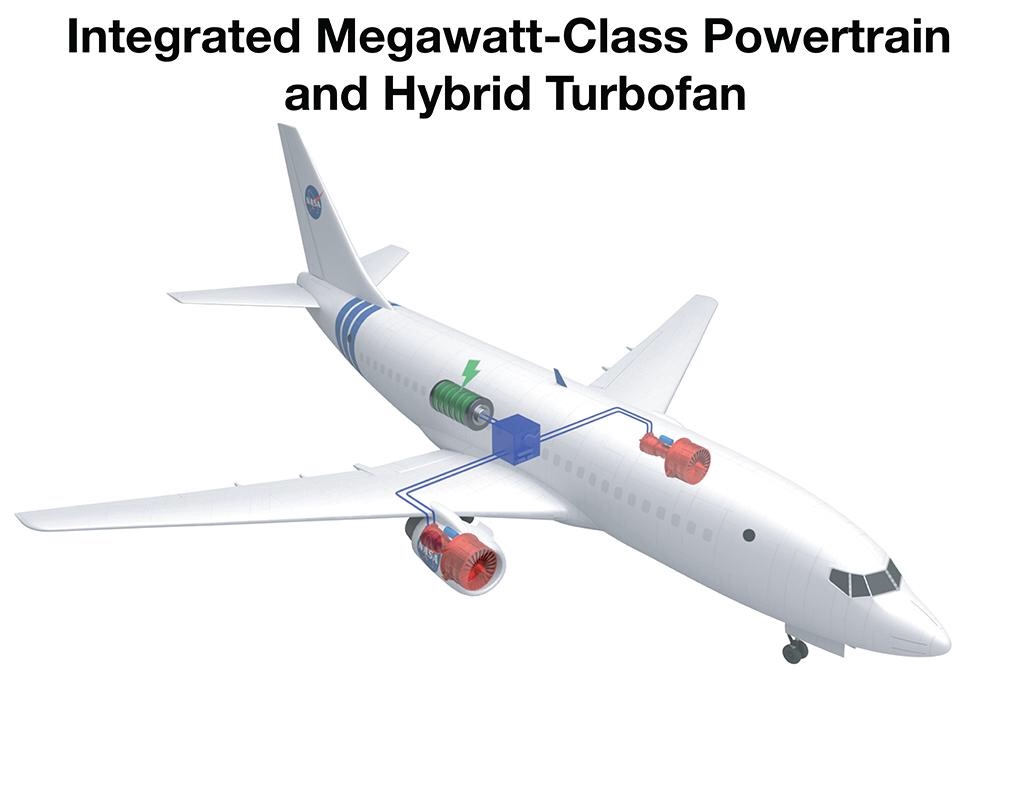