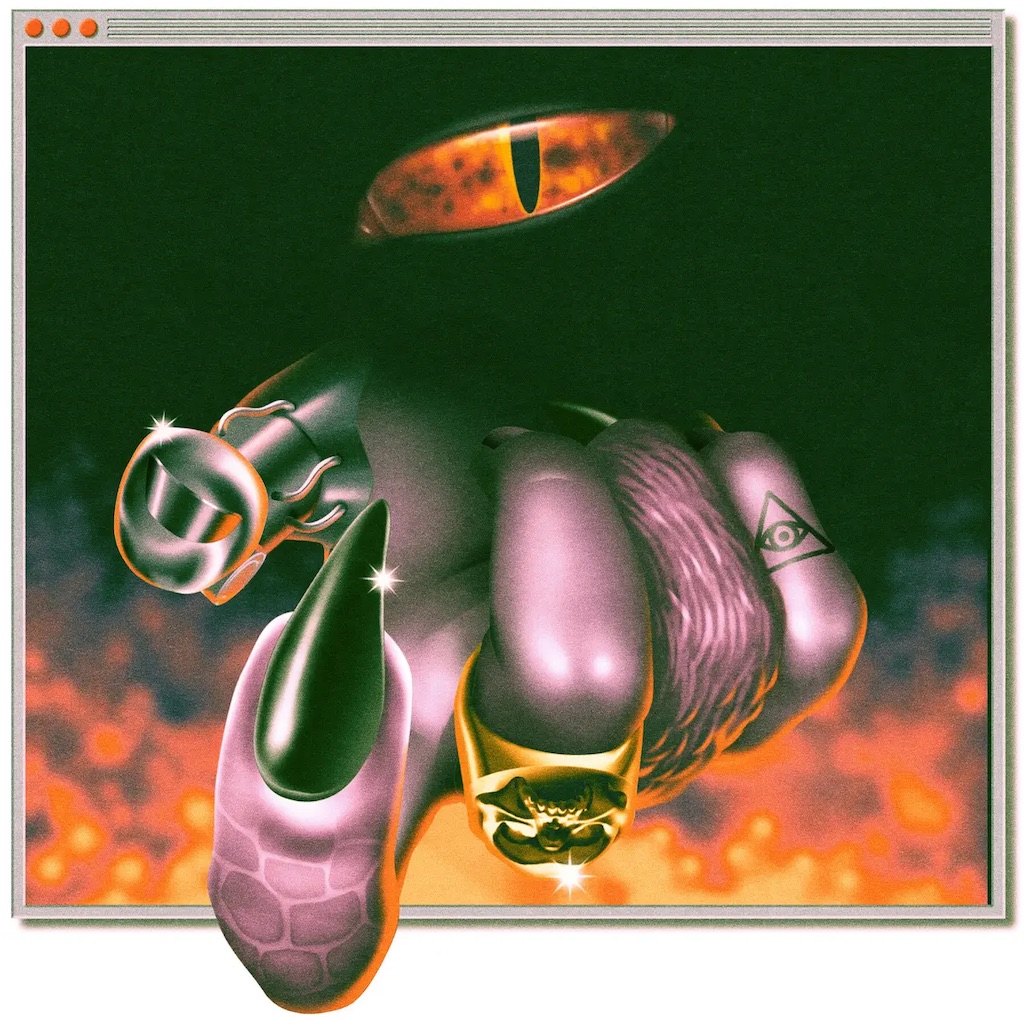 Understanding the structure of global cabal theories can shed light on their allure — and their inherent falsehood.

Conspiracy theories come in all shapes and sizes, but perhaps the most common form is the global cabal theory. A recent survey of 26,000 people in 25 countries asked respondents whether they believe there is “a single group of people who secretly control events and rule the world together.”

Thirty-seven percent of Americans replied that this is “definitely or probably true.” So did 45 percent of Italians, 55 percent of Spaniards and 78 percent of Nigerians.

Conspiracy theories, of course, weren’t invented by QAnon; they’ve been around for thousands of years. Some of them have even had a huge impact on history. Take Nazism, for example. We normally don’t think about Nazism as a conspiracy theory. Since it managed to take over an entire country and launch World War II, we usually consider Nazism an “ideology,” albeit an evil one.