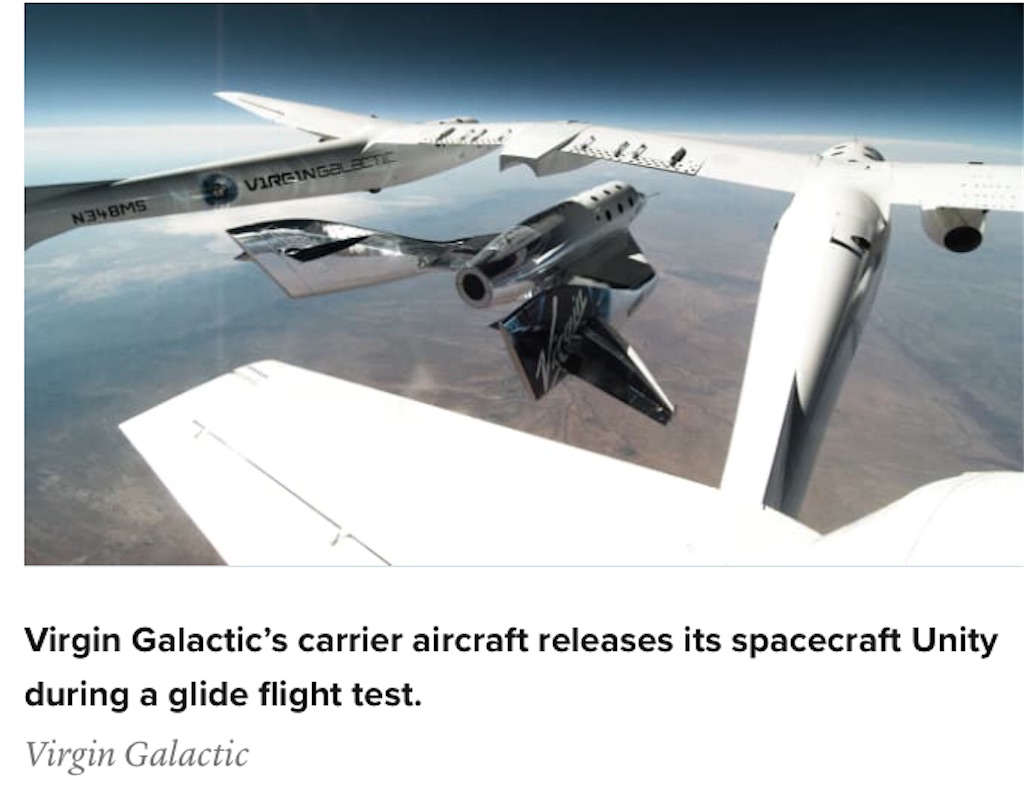 Virgin Galactic’s latest spaceflight test was cut short after the engine of its SpaceShipTwo vehicle “Unity” did not fully ignite as it attempted to launch above New Mexico on Saturday.

While no passengers were on board, Unity was piloted by CJ Sturckow and Dave Mackay for the flight. Virgin Galactic was aiming to reach the edge of space for the third time, in its inaugural spaceflight from its operating base in New Mexico. The spacecraft returned to land on the runway at Spaceport America, which is about 50 miles north of the city of Las Cruces.