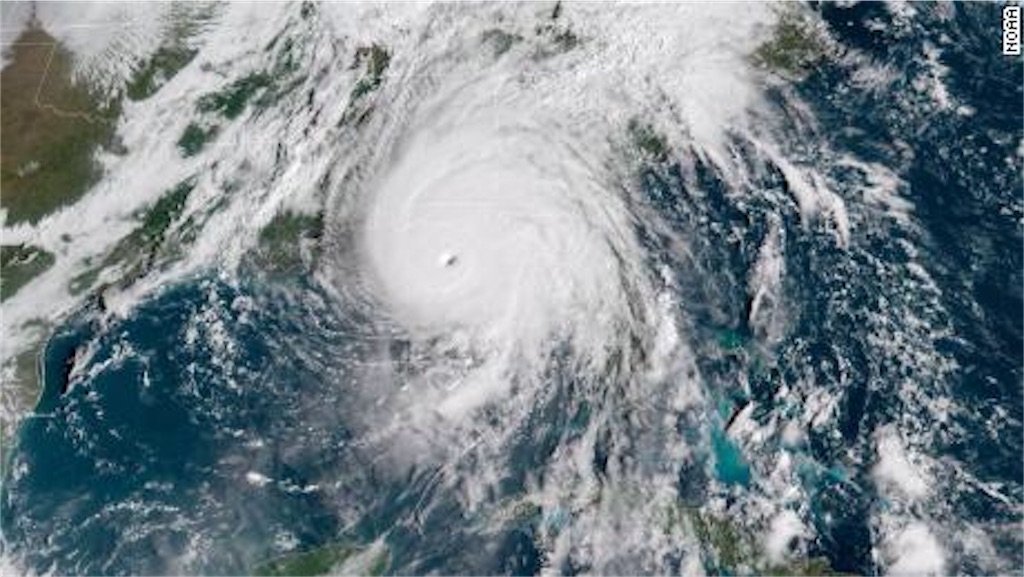 CNN - Over the years, scientists have found lots of evidence that hurricanes are becoming more dangerous as the planet heats up.
They are rapidly intensifying more often, dumping higher rainfall totals and even moving slower, all because the world's oceans and atmosphere are hotter due to human activity.
Now, a new study has identified yet another connection to our warming climate: Hurricanes are maintaining their strength after landfall for much longer, and in turn, exposing populations far inland to damaging winds that they have rarely experienced before.

The researchers found that over the past 50 years, the time it takes for a hurricane to weaken after landfall has increased by 94%.