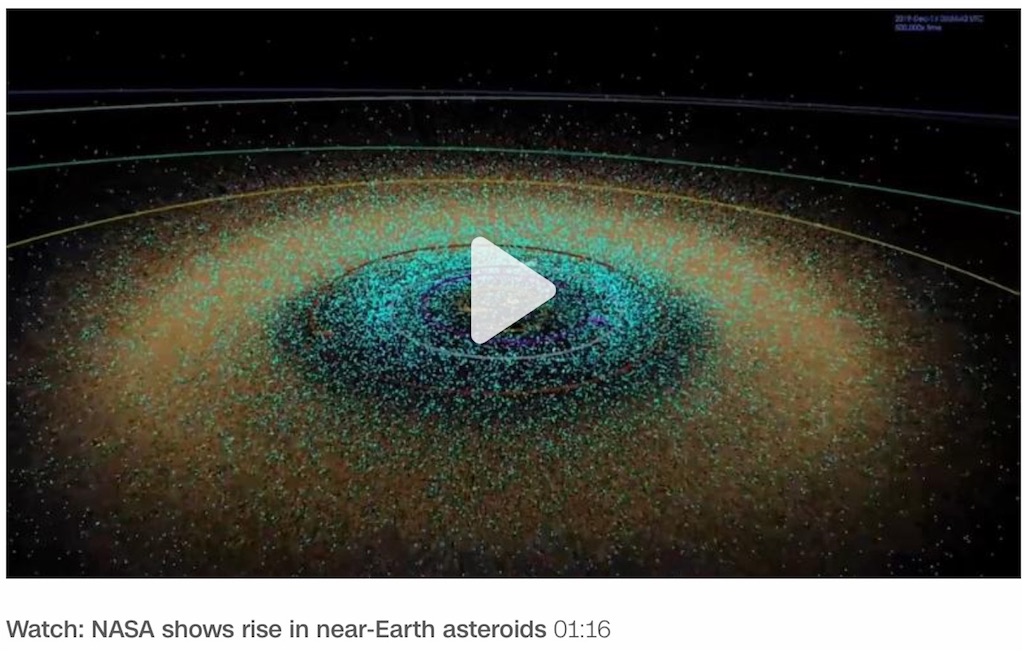 CNN - On April 29, an asteroid estimated to be between 1.1 and 2.5 miles wide will fly by Earth. But it's not expected to collide with our planet, thankfully. If it did, the asteroid is "large enough to cause global effects," according to NASA, back when the asteroid was first discovered.