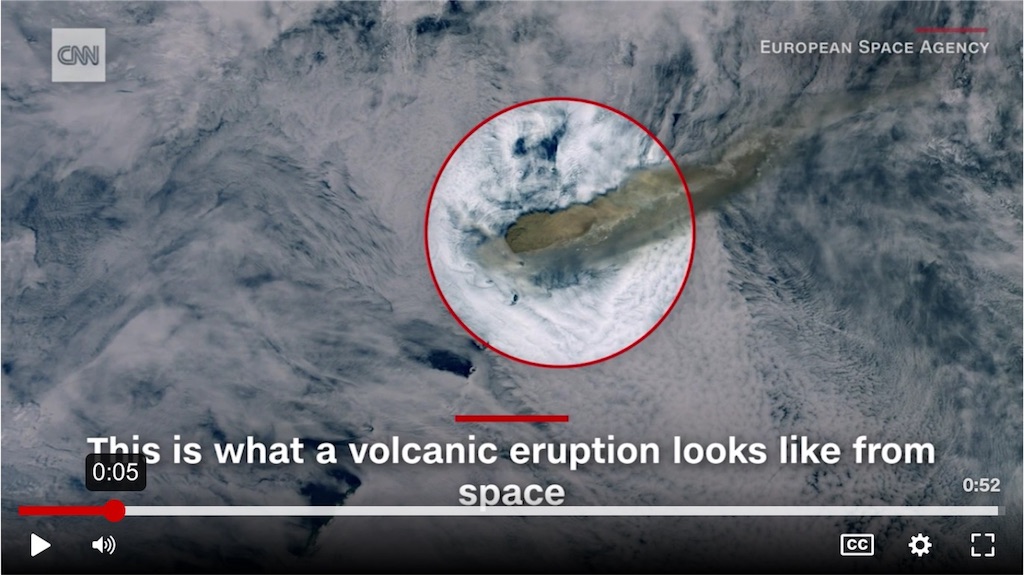 CNN - The Raikoke volcano rarely ever erupts, but when it does, it goes big.

Astronauts and several satellites captured images of the volcanic eruption from space early Saturday morning. The plume from the eruption may have reached an altitude of 8 miles high, according to the Volcanic Ash Advisory Centers in Tokyo and Anchorage.
Raikoke is an uninhabited volcanic island in the northwest Pacific Ocean, off the coasts of Russia and Japan. The volcano is not nearly as active as many of its neighboring islands on the Kamchatka Peninsula.