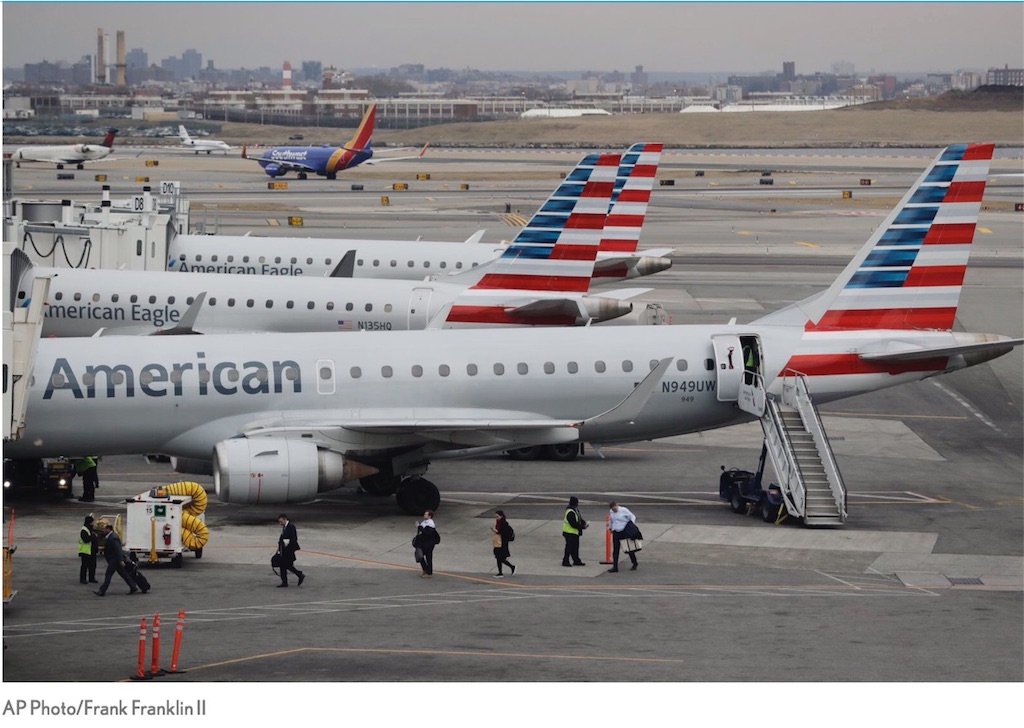 If you're relying on American Airlines for a summer trip, there's a good chance you'll have internet access most of the way. The company has finished deploying satellite-based internet access to the fleet of 700-plus narrowbody aircraft that mainly handle its domestic routes. Depending on where you're going, you'll have either Gogo 2Ku or ViaSat Ka connections providing speedier, more consistent WiFi than the ground solutions of old. American deployed satellite broadband to its widebody aircraft roughly a year earlier.

The airline also plans to install power outlets in every seat for its mainline and two-class regional fleets, and expects to roll out tablet holders to most narrowbody aircraft.

You'll usually have to pay to go online mid-flight. While American does offer free Apple Music streaming, others have been offering free messaging. Delta has even started testing free WiFi. Still, this beats having to either struggle with mid-air WiFi or wait until landing to reconnect with the outside world.