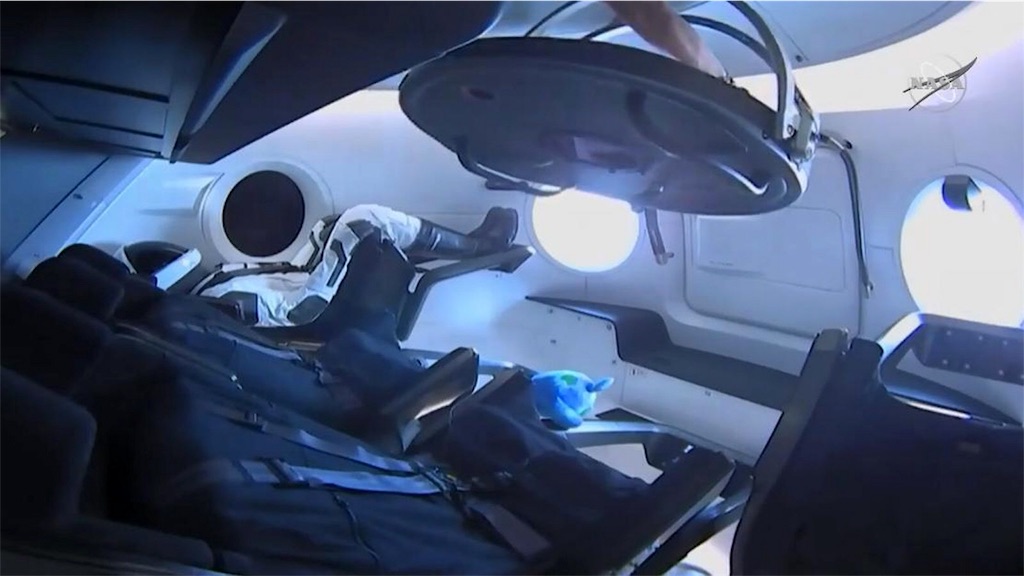 SpaceX's Crew Dragon has completed the last leg of its historic first journey. The capsule docked with the International Space Station through a "soft capture" at 5:51AM Eastern, with astronauts aboard the ISS opening the hatch shortly after 8AM. There wasn't much to greet the ISS crew this time around, as the test flight only included 400lbs of supplies and the human-shaped Ripley test device. Still, it's an important moment in NASA's Commercial Crew Program -- an American capsule has docked in orbit.

Crew Dragon is poised to return to Earth on March 8th, when it should splash into the Atlantic Ocean.