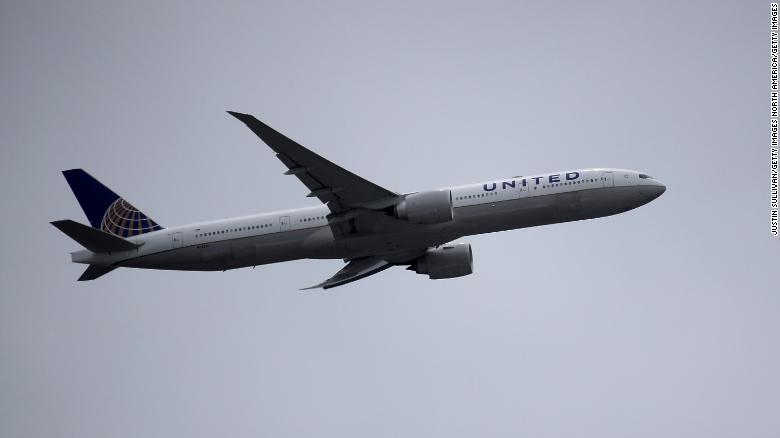 File photo of a United Airlines plane. A pilot for the carrier had to issue a mayday on approach to Sydney airport.

(CNN)Australia's busiest airport was on high alert Thursday after a United Airlines flight from Los Angeles issued a mayday call due to low fuel reserves.

Police said they activated a "full emergency response" after the pilot of flight UA839 reported a problem around 6 a.m. local time. Some major roads around the airport were briefly closed "as a precaution" as the plane made its final approach.
In a statement, United said the flight experienced a "mechanical issue," adding that it "taxied to the gate and all customers disembarked normally."
Airservices Australia, the nation's navigation authority, said the pilot issued a mandatory mayday call due to low fuel levels as the flight completed its 15-hour trip from LAX.