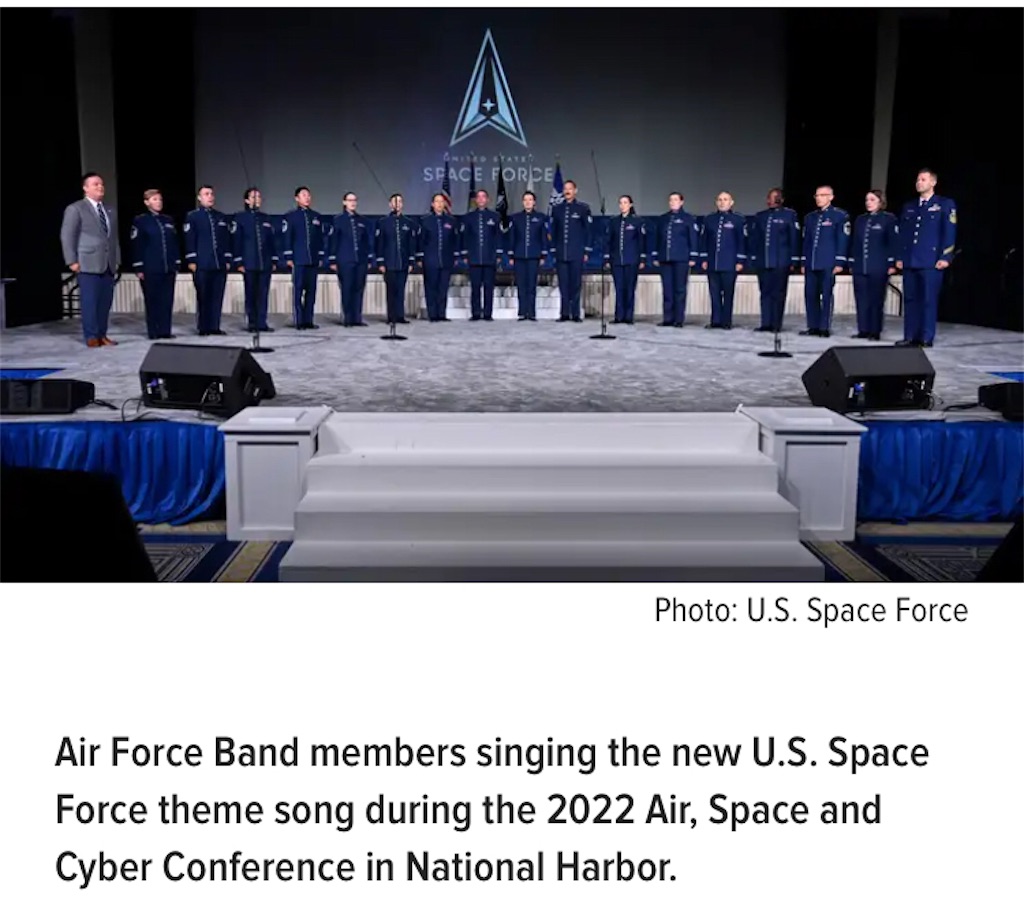 The U.S. Space Force is getting a piece of a massive government funding bill, which it will use to boost the number of its satellites and to expand its newly acquired Space Development Agency (SDA).

On Thursday, the Senate approved a $1.7 trillion government funding bill and on Friday, the House did the same, sending the bill to the President’s desk. $858 billion is slated to go towards defense funding, CNBC reported. The Defense Department received $69.3 billion more than what it did in 2022, and the U.S. Space Force will receive $26.3 billion out of that chunk of change. That’s nearly $1.7 billion more than what the Pentagon had requested for the military branch, according to estimates by the consulting firm Velos that were reported by SpaceNews.