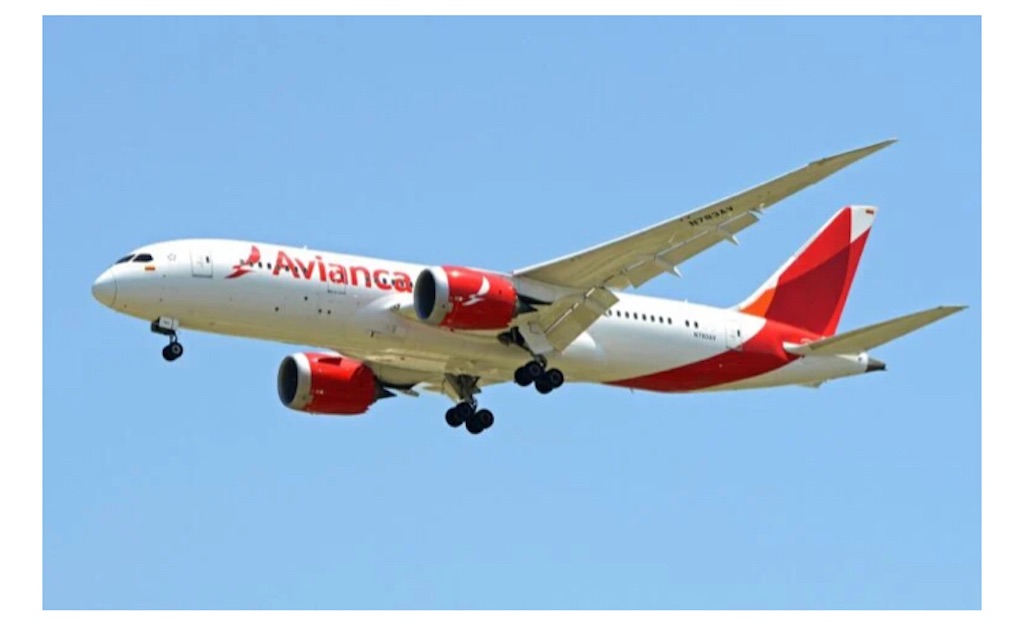 An aircraft maintenance technician in Colombia made a shocking discovery. Under the belly of an Avianca plane at the airport in Bogota, the bodies of two young men were frozen to death. The airline technician was inspecting and performing regular maintenance on the aircraft of Colombia’s flagship airline when he was horrified by the corpses.

The bodies were found today, according to reports from Aljazeera. One of the corpses was burnt, while the other was in a frozen state and had partially dissolved. The plane had last travelled on January 6, but it is believed the men had stowed away and froze on a flight on January 3.

« US will require detailed safety plans a… Arrive extra-early at these 15 U.S. air… »
プロフィール