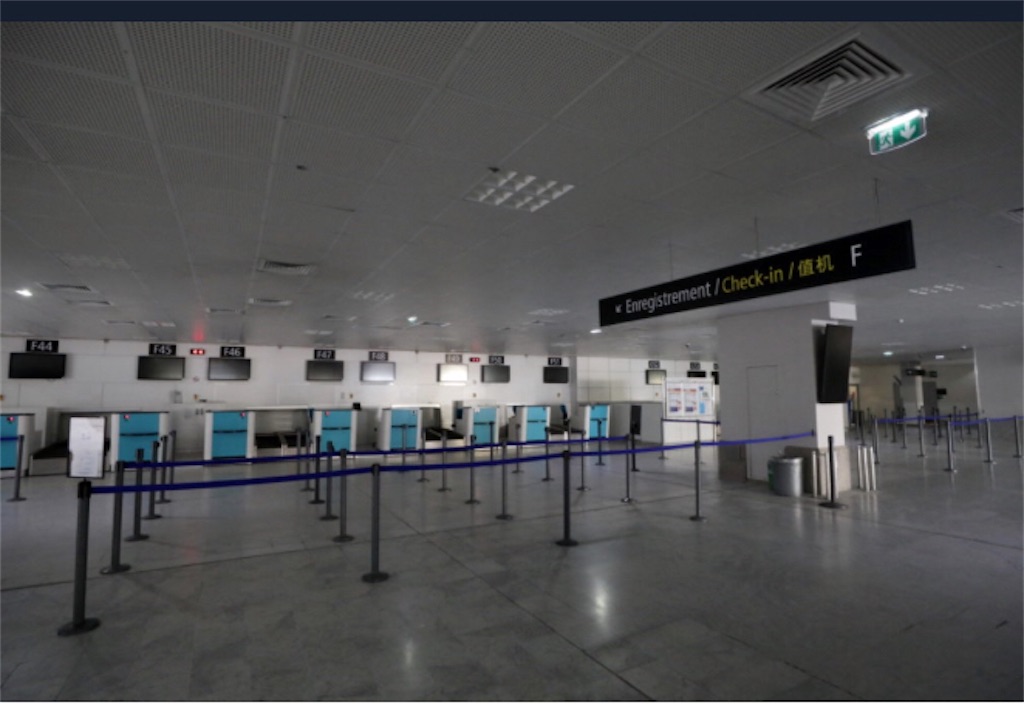 BRUSSELS (AP) — The European Union on Wednesday “strongly encouraged” its member states to impose pre-departure COVID-19 testing of passengers from China, in a move that is likely to upset Beijing and has already been criticized by the global airline industry.

Following a week of talks between EU health experts, the bloc stopped short of agreeing that all 27 member states impose such a travel restriction that members like Italy, France and Spain had already implemented at a national level. Instead, it only urged nations to do so.

China has already vehemently rejected such actions, warning of “countermeasures” if such policies were to be imposed across the bloc.

Even though the EU presidency said in a statement that the member states “agreed on a coordinated precautionary approach,” part of the approach fell short of full agreement.