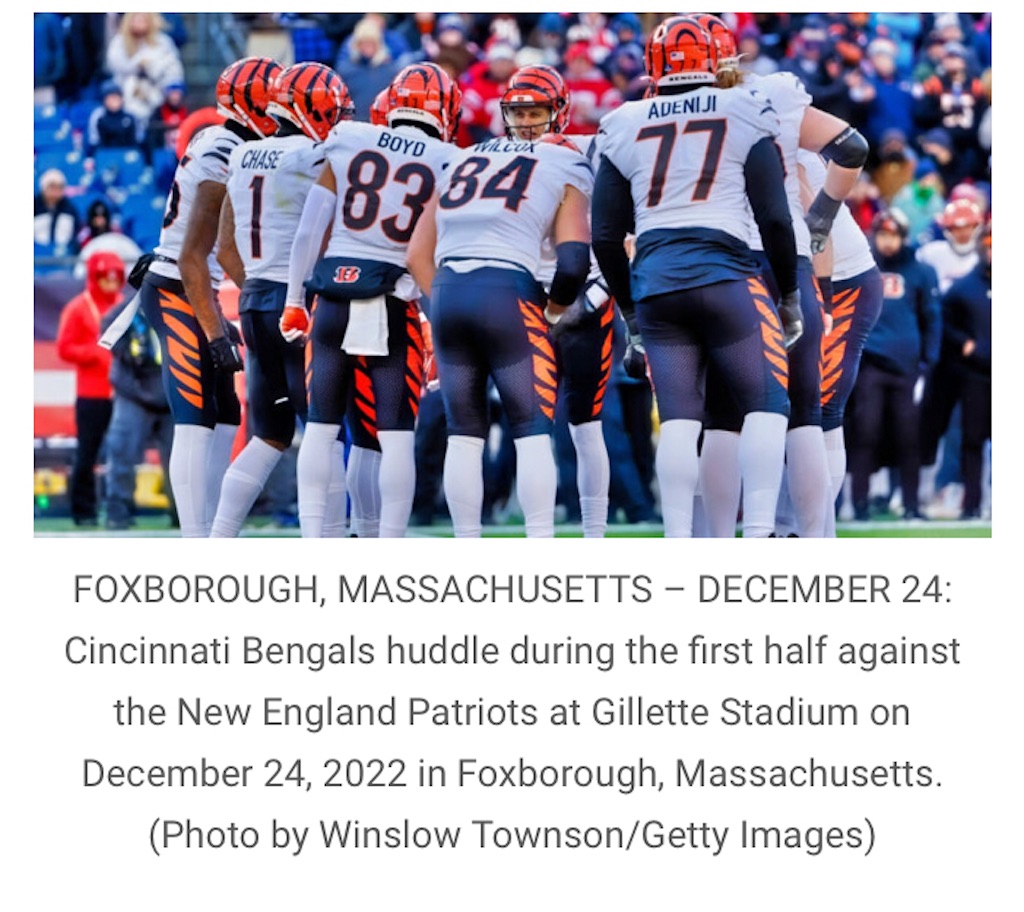 The plane carrying the Cincinnati Bengals was forced to make an emergency landing following their win over the New England Patriots on Christmas Eve.

The 2022 Super Bowl finalists barely hung on to win after being outscored 18-0 during the second half of the game as a fumble in the red zone late on handed them a massive assist. The Bengals would benefit from another miraculous event after their plane experienced trouble midflight, with one of the engines shutting down.

That is according to WLWT reporter Mark Slaughter, who broke the news on Twitter.