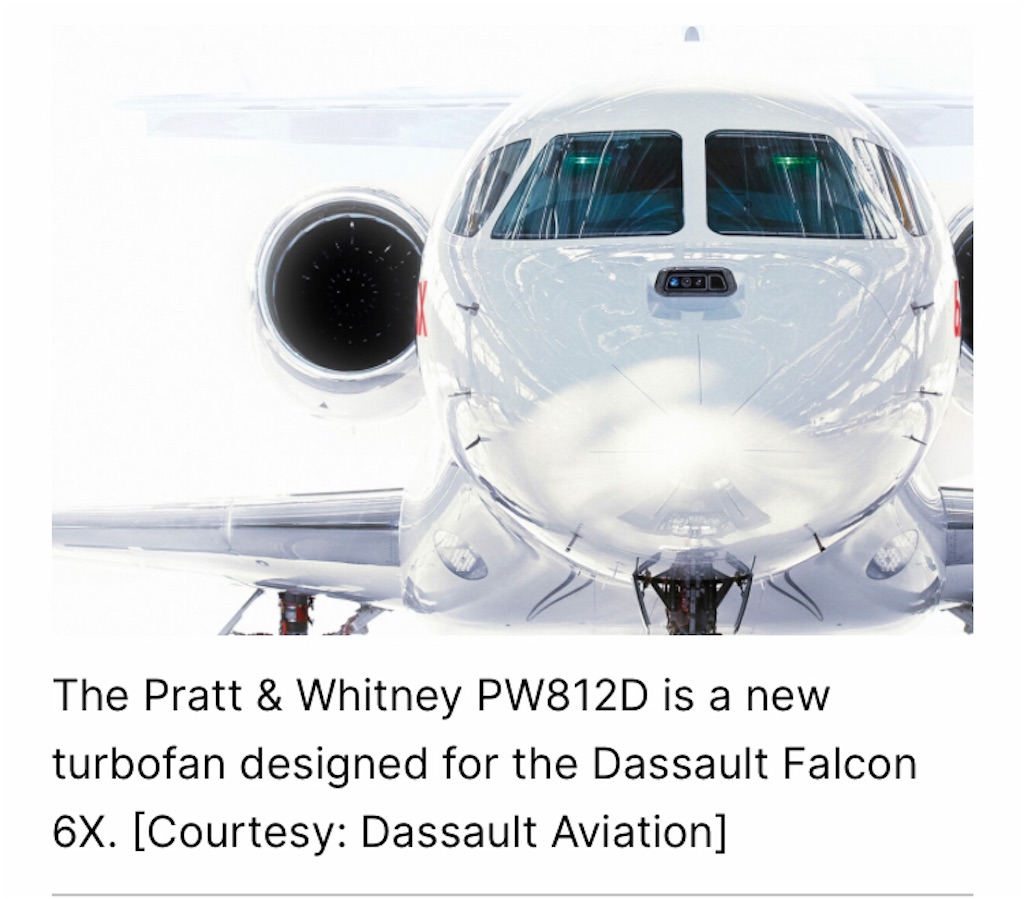 “The FAA is the third aviation authority to give its stamp of approval for the PW812D engine,” said Maria Della Posta, president of Pratt & Whitney Canada. “We successfully achieved this critical step by working closely with Dassault since the launch of this great program.”