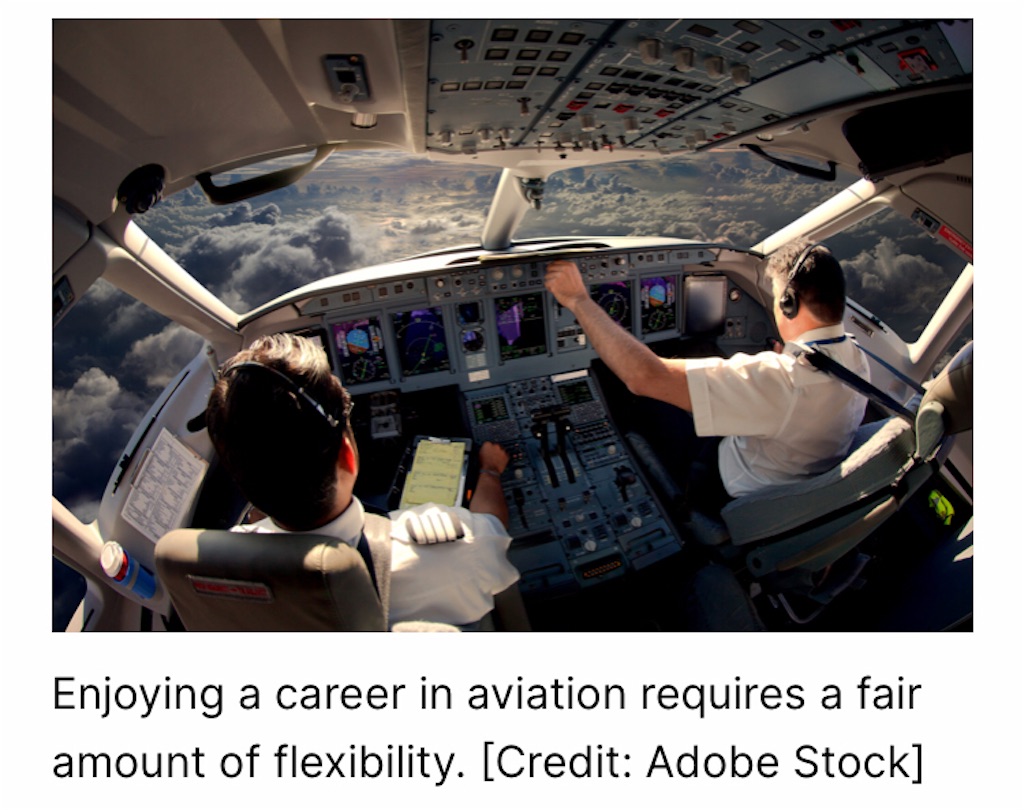 TAn airline captain weighs in on whether you should consider the change.

Three weeks ago I flew from Austin to Tampa with Flying columnist Dick Karl in his personal Cessna Citation CJ1, and then interviewed him on camera for a V1 Rotate episode (and bonus episode). If you missed those videos I highly recommend them, because Dick is a really smart, interesting, and funny guy who has done a lot of neat things and has great stories to tell.

The TL;DR [too long; didn’t read] version, however, is that Dick had a successful career as one of the nation’s leading cancer surgeons, but always admired and envied professional pilots even as he owned a succession of increasingly sophisticated airplanes. After retiring from medicine at age 68, Dick got himself hired as a Part 135 FO at JetSuite, and had a three-year second career in flying. Now 78 and retired again, Dick is still a super-sharp pilot, but age-related insurance challenges will likely be forcing him back down to the lower flight levels with the mere mortals. [editor’s note: Dick will be writing about this journey in his column “Gear Up” in the print edition of FLYING.]