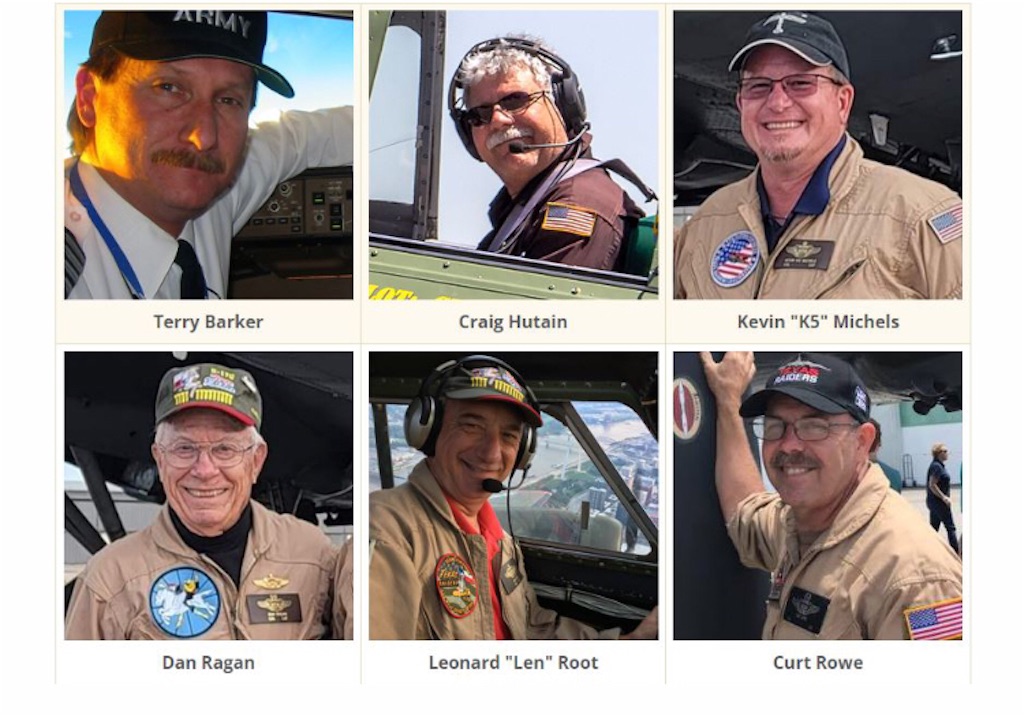 The National Transportation Safety Board briefed the process on Sunday afternoon.

The go-team from the National Transportation Safety Board (NTSB) is painstakingly sifting through wreckage of two World War II-era aircraft that collided midair during the Wings Over Dallas airshow on Saturday. Six people were killed—five on the B-17G Texas Raiders and one on the Bell P-63F Kingcobra. Both aircraft, B-17G, N7227C, and Bell P-63F, N6763, are registered to the American Airpower Heritage Flying Museum. Both were part of the Dallas, Texas-based Commemorative Air Force, a non-profit organization dedicated to preserving and showing historical aircraft. The CAF has released the names of the pilots killed in the accident. Aboard the B-17G: Terry Barker, Dan Ragan, Leonard “Len” Root, Curt Rowe, and Kevin “K5” Michels. Aboard the P-63F: Craig Hutain. The accident happened in full view of the spectators, many of whom caught the event with smartphone cameras. These images quickly flooded social media and the accident was viewed from several angles. During a press conference held late Sunday, Michael Graham of the NTSB requested that, “If anyone in the public has photos or videos of the accident, we would like to ask that you please share them with the NTSB; send to: witness@NTSB.gov.”