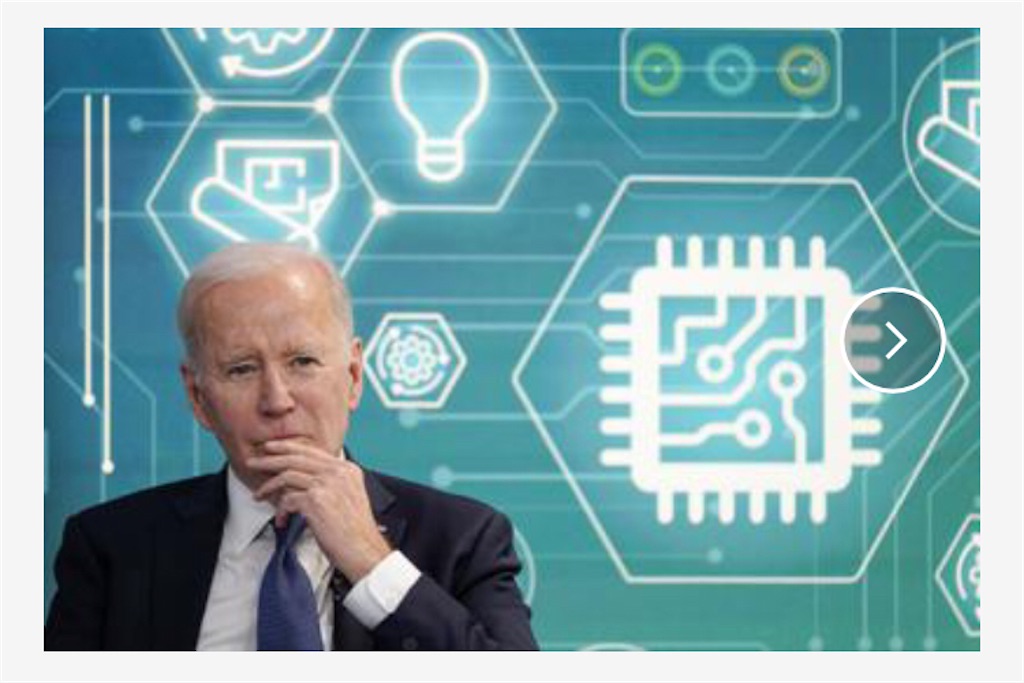 WASHINGTON (AP) — The Biden administration’s move to block exports of advanced computer chips to China is signaling a new phase in relations between the globe’s two largest economies — one in which trade matters less than an increasingly heated competition to be the world’s leading technological and military power.

The aggressive move, announced last month, will help set the tone for President Joe Biden’s upcoming meeting with Chinese President Xi Jinping on Monday on the sidelines of the Group of 20 summit in Asia. It’s evidence of Biden’s determination to “manage” the U.S. competition with China, whose officials were quick to condemn the export ban.

After more than two decades in which the focus was on expansion of trade and global growth, both countries are openly prioritizing their national interests as the world economy struggles with high inflation and the risk of recessions. The U.S. and China have each identified the development and production of computer chips as vital for economic growth and their own security interests.