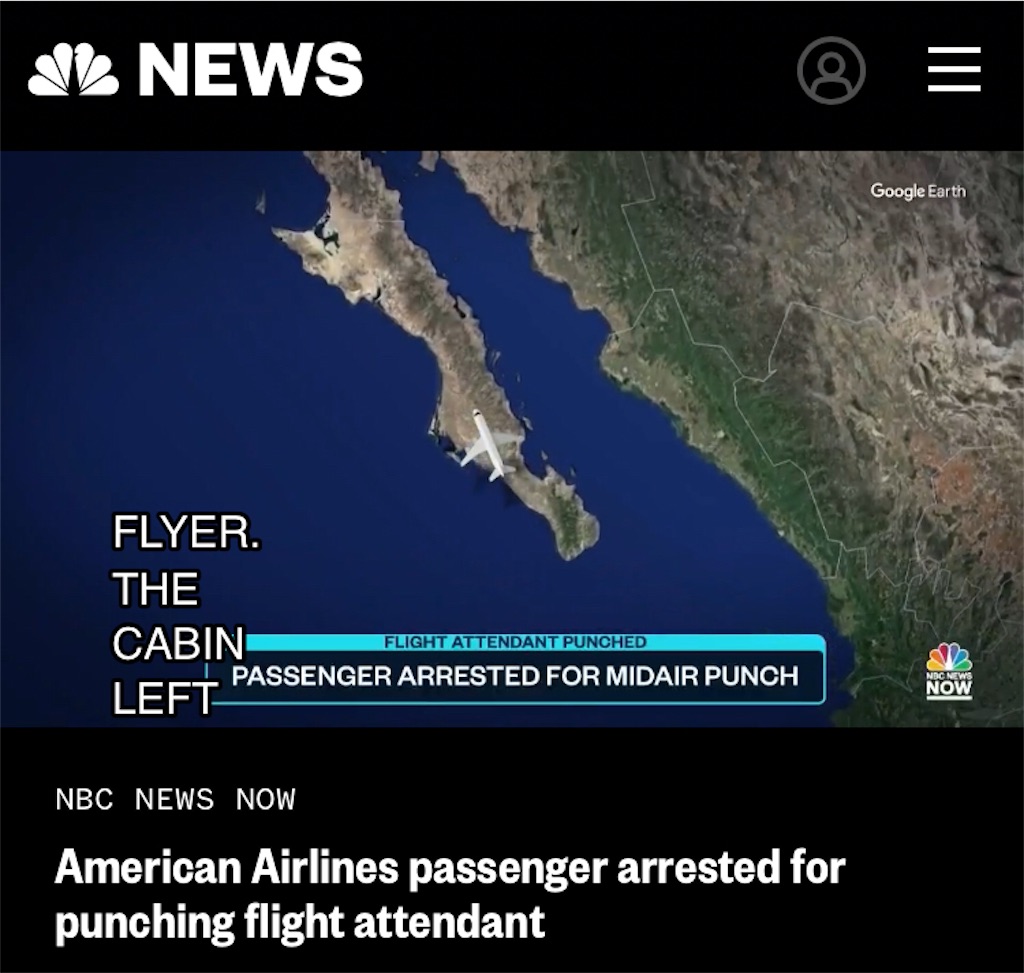 Alexander Tung Cuu Le, 33, of Westminster, California, was charged with one count of interference with flight crew members and attendants, the Department of Justice said.

A California man who was captured on video punching an American Airlines flight attendant in the back of the head on a flight from Mexico to Los Angeles has been arrested, federal prosecutors said.

Alexander Tung Cuu Le, 33, of Westminster, was charged Thursday with one count of interference with flight crew members and attendants, a crime that carries a statutory maximum sentence of 20 years in federal prison, the Department of Justice said in a news release.

The charges come after the FBI said it had detained an American Airlines passenger on suspicion of interfering with a flight crew, an incident that unfolded during a flight from San José del Cabo, Mexico, to Los Angeles on Wednesday.

American Airlines said law enforcement officers were waiting for Flight 377 when it landed in Los Angeles “due to an unruly passenger who physically assaulted a flight attendant.”