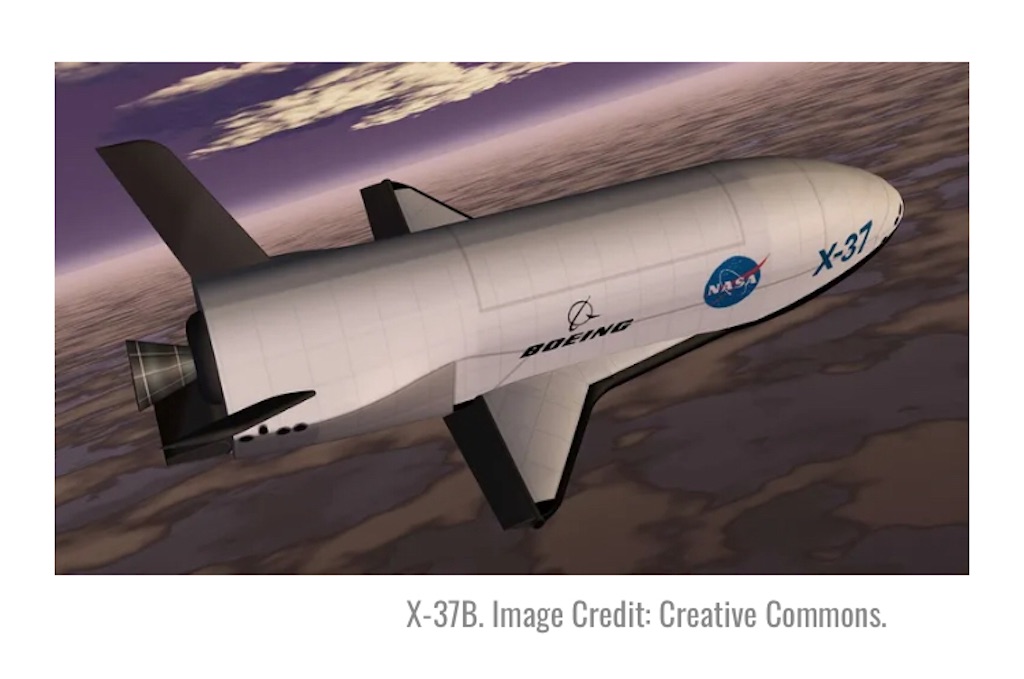 Last month, the United States Space Force’s X-37B reusable space planereached a new milestone. The sixth flight involving the Boeing-built Orbital Test Vehicle, which is part of the 3rd Space Experimentation Squadron, eclipsed a prior endurance record – and continues to set new records daily. As it appears that the vehicle is still in orbit, it has spent more than 800 days in orbit! The United States Air Force had previously flown five X-37B missions, OTV-1 through OTV-5.

According to the United States, the primary objectives of the X-37B – which resembles a mini-version of the long-retired Space Shuttle and has become a favorite of space geeks – are twofold; reusable spacecraft technologies for America’s future in space and operating experiments that can be returned to, and examined, on Earth.

However, officials in Beijing and Moscow have another opinion. They don’t see just a reusable space plane that is one-fourth the size of the Space Shuttle and which can be used to conduct experiments in space. No, many Chinese and Russian observers see a space bomber.

« Faulty Localizer Leads To Mishap, Part 1 This 17-Year-Old Designed a Motor That … »
プロフィール