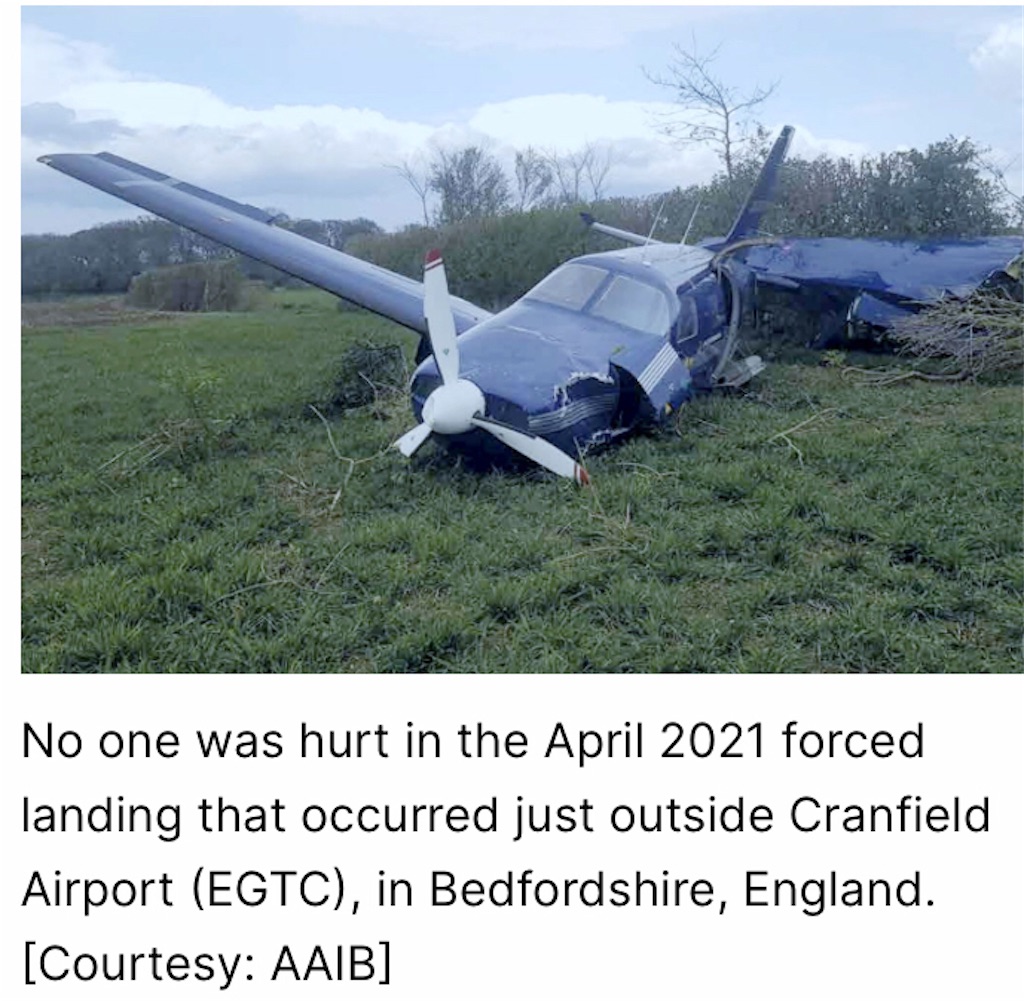 In the April 2021 event, the airplane lost power during a flight test, causing a forced landing just outside Cranfield Airport (EGTC), in Bedfordshire, England. Neither member of the two-person flight crew was injured in the accident.

The event serves as a reminder that—although there have been many successes—the electric aviation industry still faces significant challenges in its journey toward making electric flight viable and reliable as an environmentally friendly alternative to fossil fuels.

« What to Do When Your Plane Cabin Fills … From The Archives: Beech Aircraft Stars… »
プロフィール