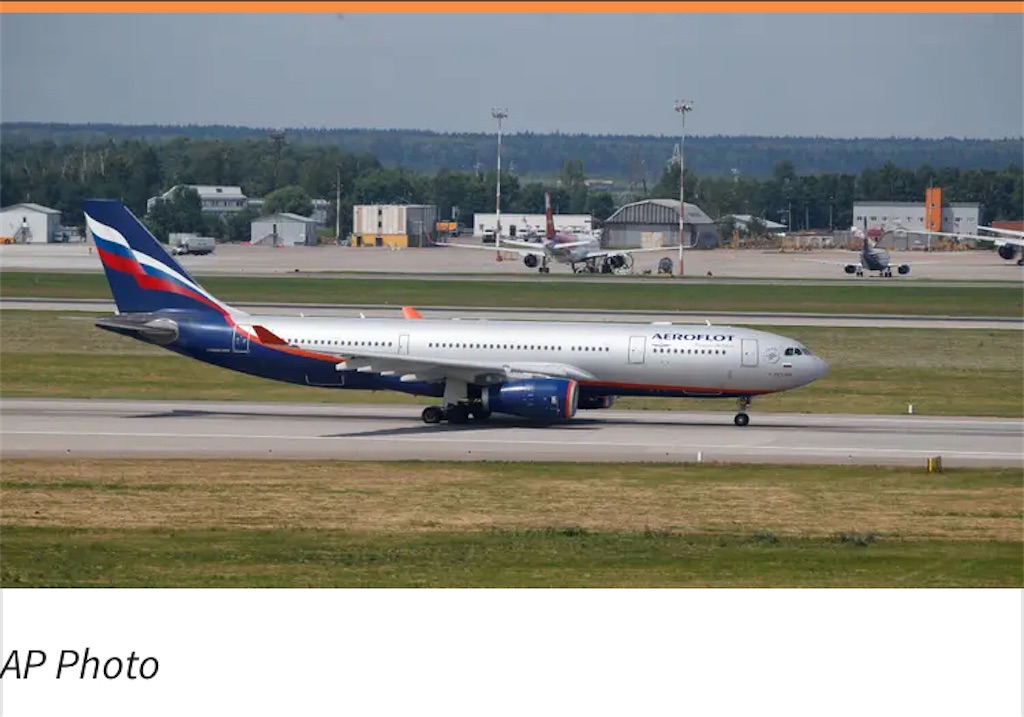 Russia's domestic aviation industry continues to struggle intensely in the wake of the country's invasion of Ukraine. First, Russia was cut off from genuine parts supplies for its Western-made commercial planes, as Airbus and Boeing announced that they would stop sales of parts and services to Russian aviation companies. Next, European leasing firms sought to repossess jets leased by Russian carriers by revoking their airworthiness certifications. In an unprecedented move, Vladimir Putin allowed Russian aviation companies to steal those leased aircraft and re-register them in Russia, violating decades-old international standards and causing European companies to lose an estimated $10 billion in airplanes. That theft was too much for an otherwise mostly neutral China to tolerate. The Chinese Civil Aviation Authority announced earlier this week that those stolen planes are no longer allowed in its airspace, closing off even more of the globe to most Russian air traffic.