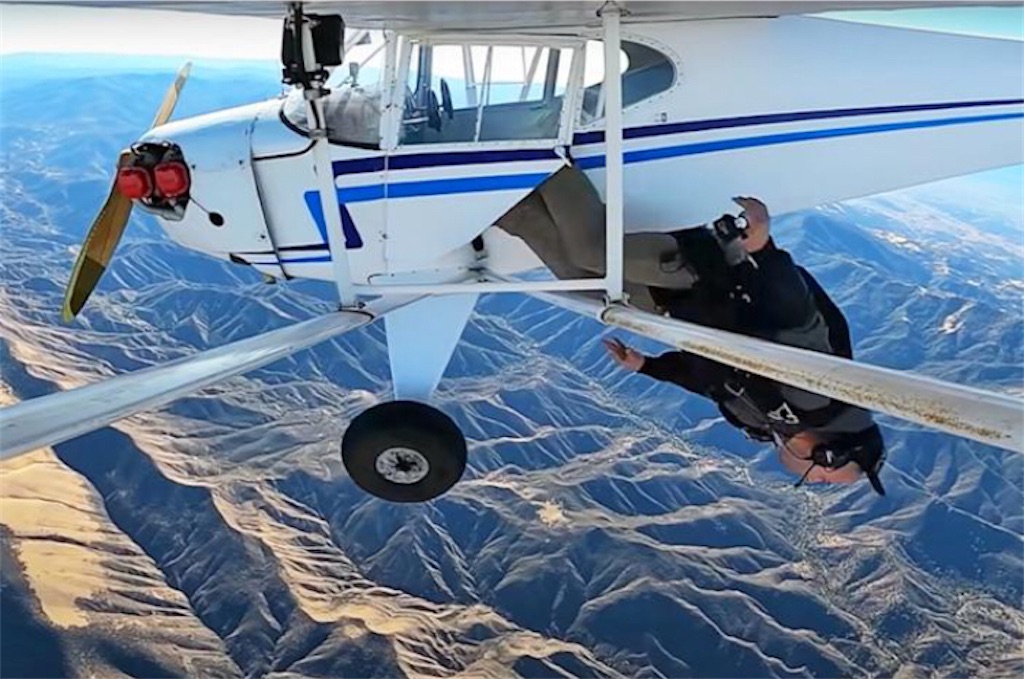 The "I crashed my plane" guy won't be flying again anytime soon, unless it's commercial.

On November 21st, Trevor Jacob's single-engine airplane fell out of the sky — a harrowing experience that the YouTuber just so happened to catch on film and upload to social media. In January, aviation experts began investigating the incident (as they are wont to do in the event of most every aviation crash) and, on Thursday, the Federal Aviation Administration formally accused Jacob of staging the entire incident and intentionally crashing his 1940 Taylorcraft for online clout.

At the time, Jacob, a former Olympic snowboarder, claimed that his plane had malfunctioned, forcing him to bail out and parachute to safely while the aircraft crashed into the Los Padres National Forest in Southern California. However, in a letter dated April 11th, the FAA informed him that he had operated his plane in a “careless or reckless manner so as to endanger the life or property of another,” a violation of aviation regulations. The FAA also revoked his pilot's license effective immediately.