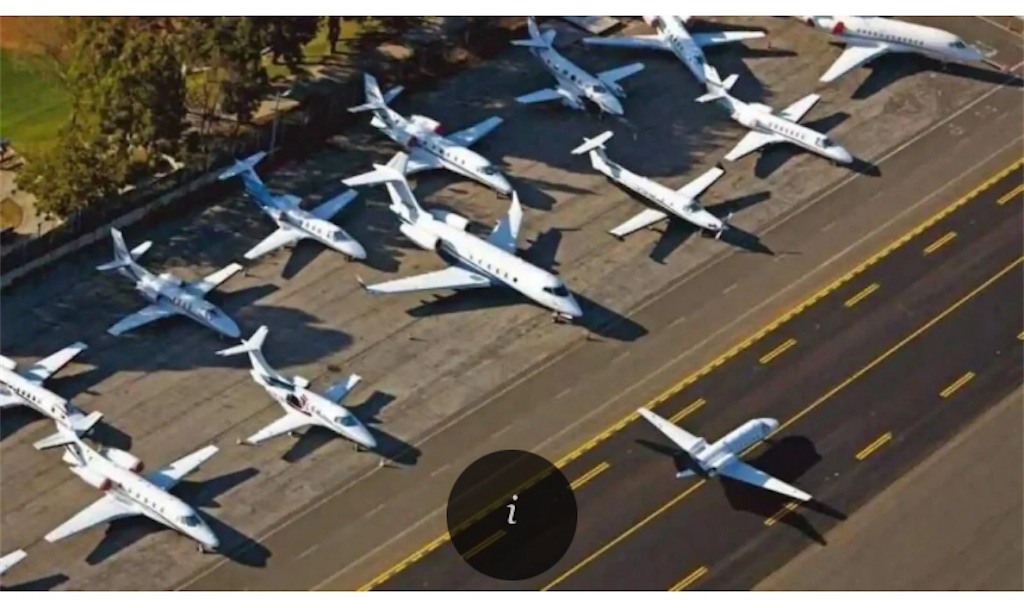 But now, more than 100 private jets owned by Russian Oligarchs are grounded in Dubai with nowhere to go and they are being charged $1,000 every day in parking fees.

The UAE has turned into a safe haven for sanctioned Russian oligarchs and confidants of Russian President Vladimir Putin who have been scampering to get their movable assets to safety. According to a news report by the Wall Street Journal, more than 100 Russian-linked private jetshave made their way to the Dubai airportto seek refuge ever since Russia invaded Ukraine at the end of February. The Journal cited satellite imagery and data from aerospace research firm WINGX, which was further supported by satellite images shot by Earth-imaging company Planet Labs that showed a huge build-up of private jets from mid-February to the start of April. 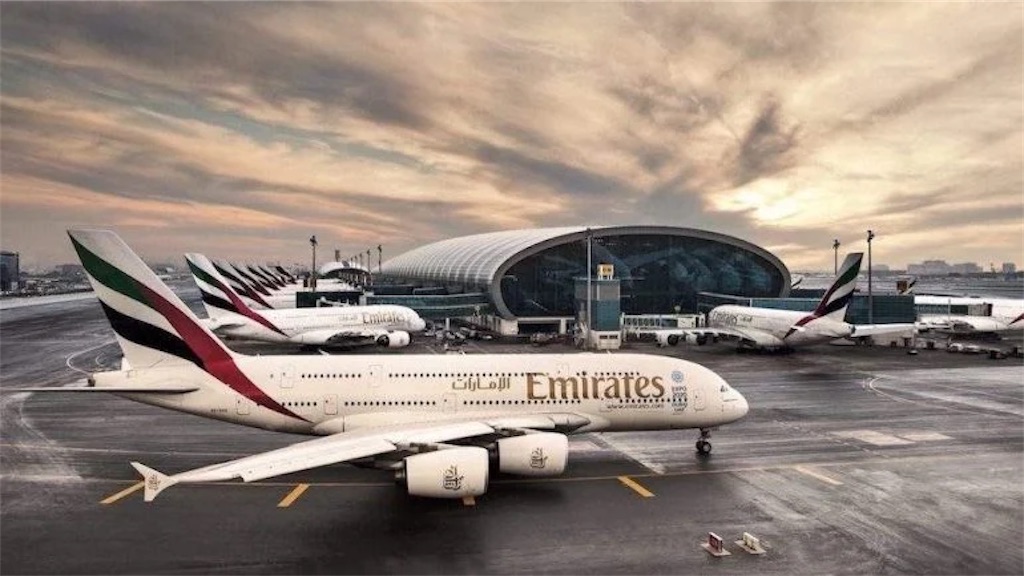