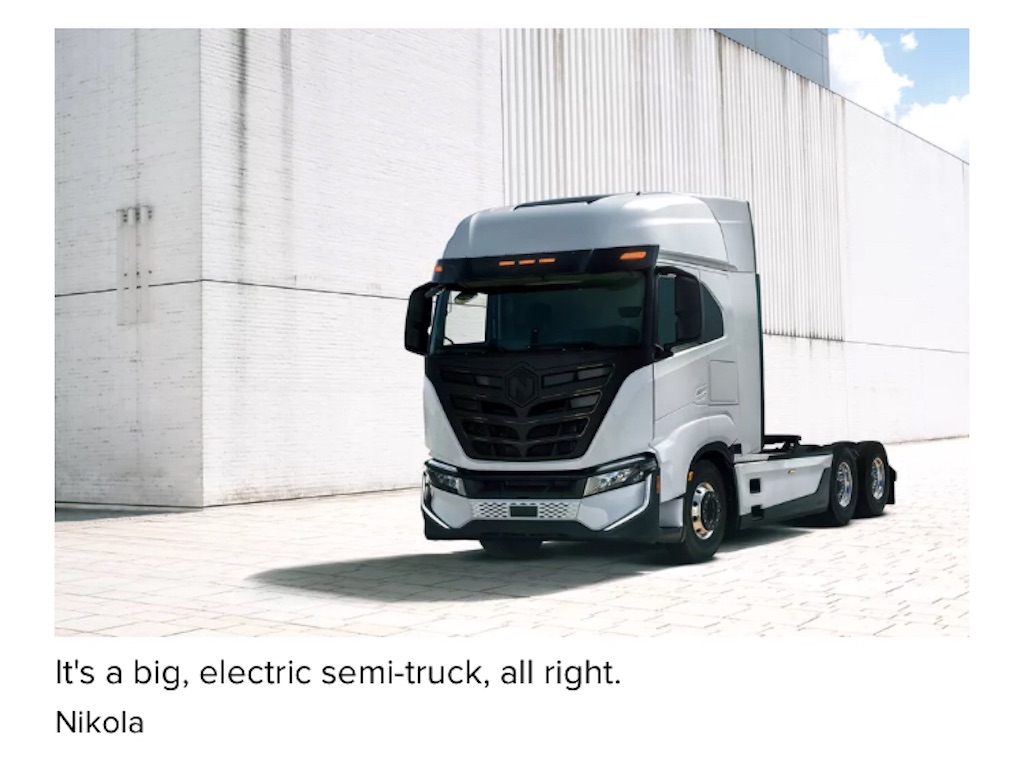 The company will eventually receive four trucks to start, two electric and two with fuel-cells.

Hey, remember Nikola? You know, the electric semitruck startup that got a totally bonkers valuation and then turned out to be mostly a scam perpetrated by founder and former CEO Trevor Milton, one for which he faced three indictments?

Right -- well, it turns out that the company has continued on, albeit with way less hype, and is, according to an announcement made by the company on Friday, now delivering its first Nikola Tre trucks to a company called Total Transportation Services Incorporated in Southern California.