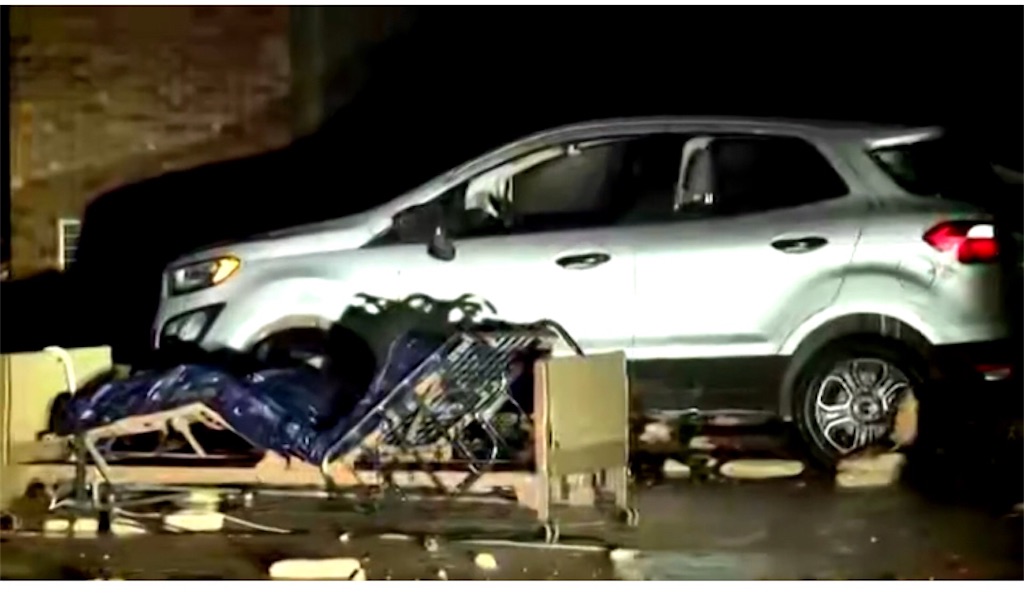 EDWARDSVILLE, Ill., Dec 11 (Reuters) - Six Amazon.com Inc (AMZN.O) workers were confirmed dead on Saturday after a series of tornadoes roared through a warehouse near St. Louis, ripping off its roof and causing 11-inch thick concrete walls longer than football fields to collapse on themselves.

At least 45 Amazon employees made it out safely from the rubble of the 500,000-square-foot Edwardsville, Illinois, facility, fire chief James Whiteford said. Authorities had given up hope of finding more survivors as they shifted from rescue to recovery efforts that were expected to last days.

« VTOL Phractyl : Microbat How to Prepare for a Solar Flare Hittin… »
プロフィール