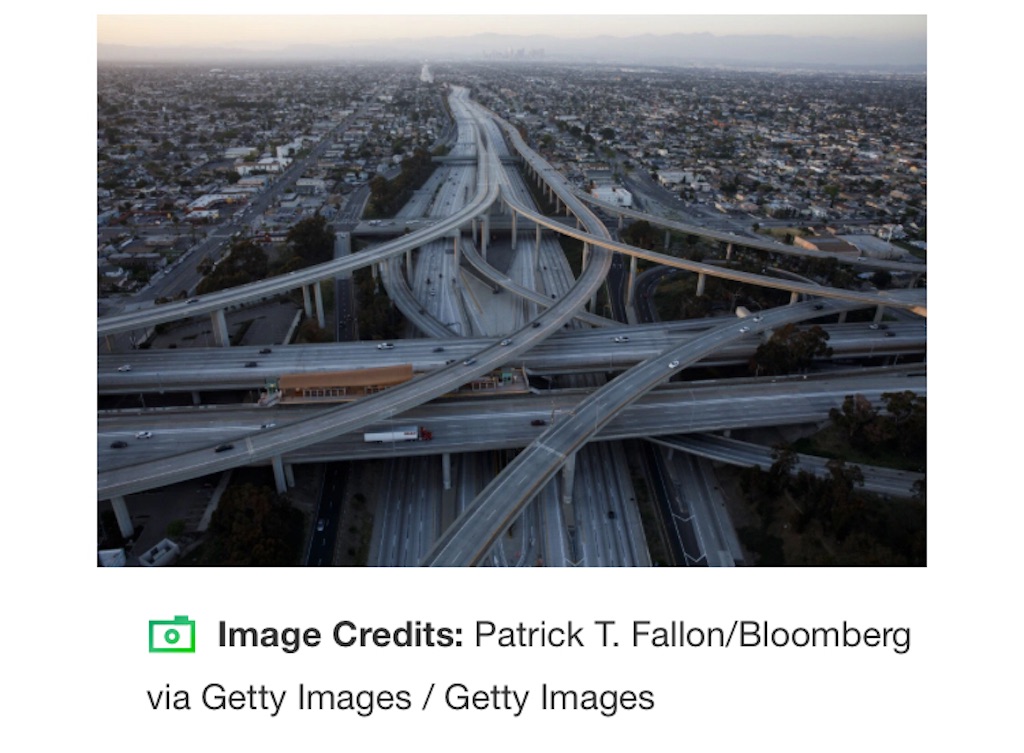 Ride-hailing and e-scooters caused chaos for cities across the United States, even as companies promised they would fix more problems than they created. The city of Los Angeles — eager to introduce zero-emission transportation — wants to ensure the launch of air taxis doesn’t repeat past mistakes. To help prepare Los Angeles for the new tech, a nonprofit organization spun out of LA Mayor Eric Garcetti’s office is working with air taxi developers and local residents to develop a policy toolkit in advance of commercial operations later this decade. There’s a lot to be hammered out before then. Foremost, the aircraft must be certified with the Federal Aviation Administration — a mammoth task in and of itself. But even beyond aircraft certification, companies will also need to plan for infrastructure, namely vertiports, or where the air taxis will take off and land. And these come with real issues like noise pollution and zoning laws that have the potential to affect not only city residents but other transportation networks, too.