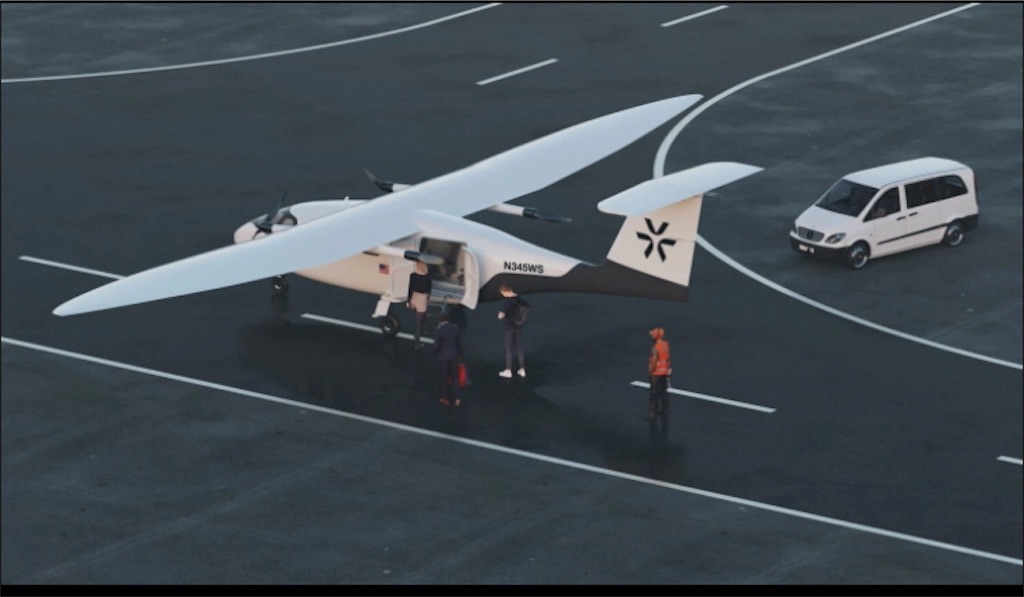 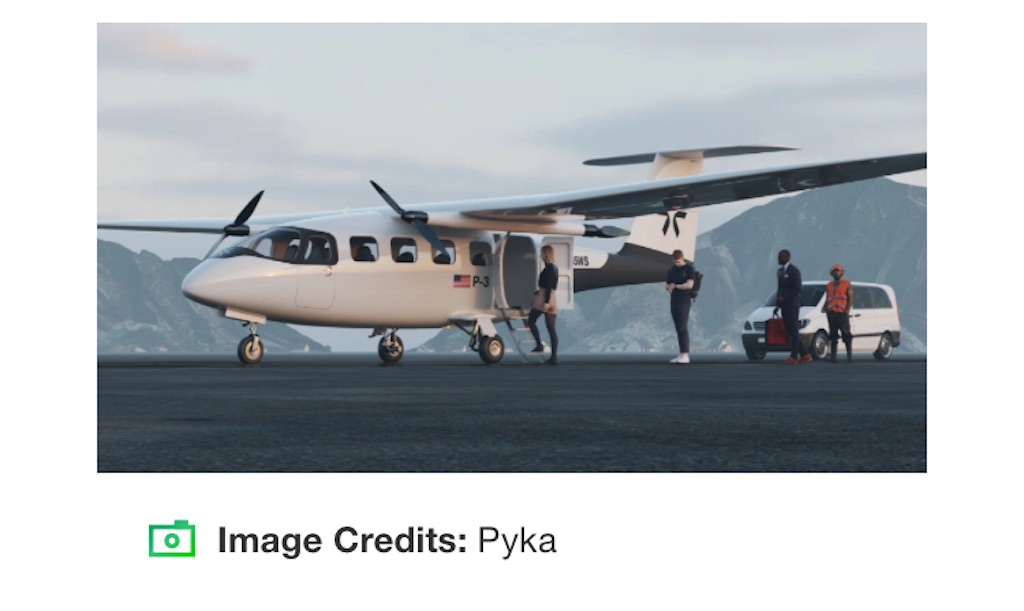 Pyka appeared out of nowhere in 2019 with an unusual take on electric aircraft: a pilotless crop duster. The success of this first plane led the company to begin developing its next one, the P3: a nine-passenger craft with a totally unique propeller setup aimed at making regional flights cheaper and simpler. It could be flying as soon as next year.

The company also has a new president in Dan Grossman, formerly of Zipcar, Ford and Maven. The transportation sector DNA he brings could help Pyka create the networks and partnerships it needs to get off the ground in local air travel.

The P3 is intended to fly up to 200 nautical miles (about 230 of our lubber miles) at 155 knots, in other words doing the kind of hour-ish hops people opt for instead of a long drive. Currently these routes are served by larger, more expensive aircraft that often fly half-full, making the economics a bit squirrelly. But by Pyka’s estimate its smaller, much less expensive to operate aircraft will allow for more full flights per day between regional hubs.