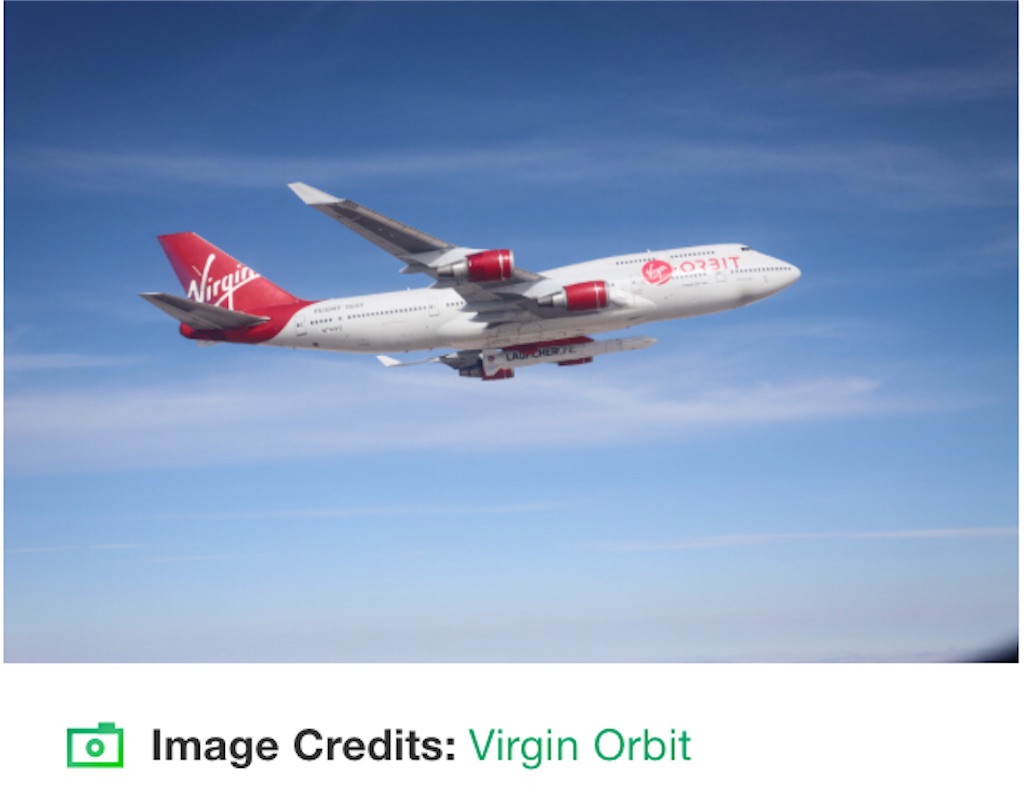 Orbital launch company Virgin Orbit has scheduled its next mission to space.

Virgin Orbit will be returning its LauncherOne rocket to orbit in June to deliver payloads for the U.S. Department of Defense Space Test Program, SatRevolution and the Royal Netherlands Air Force.

LauncherOne will take its payload to a target orbit of around 310 miles above Earth.

This will be LauncherOne’s first take-off since a demonstration mission in January, during which the LauncherOne carried satellites to low Earth orbit on behalf of NASA. That most recent demonstration was the first time Virgin Orbit proved that its unique hybrid aircraft/orbital rocket system actually works. The first try, which took place in May of last year, ended after the rocket initiated an automatic safety shutdown after detaching from the Boeing 747 that takes it to launch altitude.