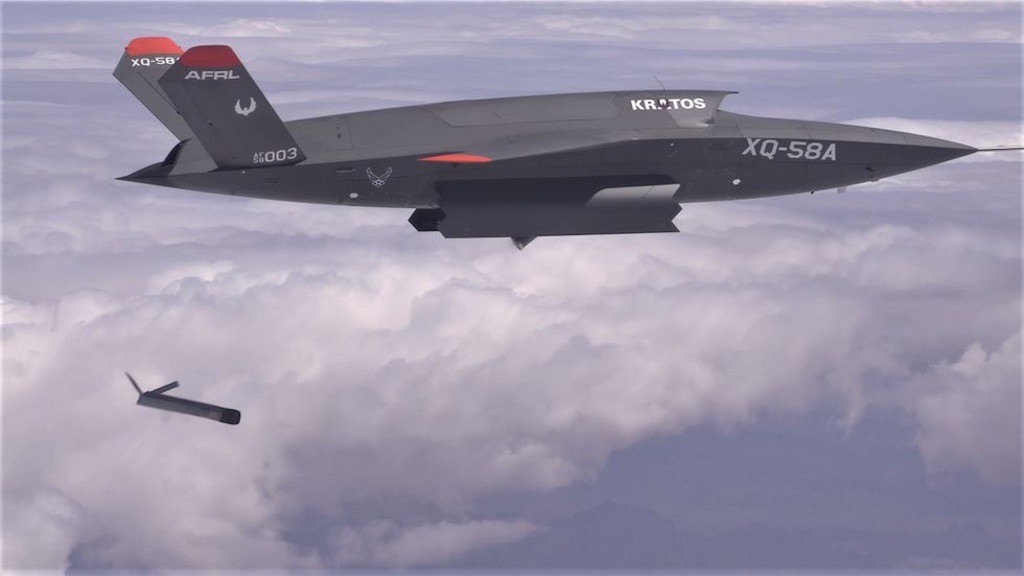 The U.S. Air Force’s ongoing testing of its new XQ-58A Valkyrie drone took an unexpected turn when it recently launched its own small reconnaissance drone, which can double as a kamikaze.

➡ You love badass military tech. So do we.

Let’s nerd out over this stuff together.
The test shows the Pentagon is thinking creatively about how to use drones, not only as flying arsenals and sentries, but as drone launchers, too.

On its sixth flight, which took place on March 26 at Yuma Proving Ground in Arizona, the Valkyrie released an ALTIUS-600 small, unmanned aircraft system (SUAS) from its internal weapons bay. In addition to launching the baby drone, the Valkyrie also flew higher and faster than ever before, according to the Air Force Research Lab.

« Plastic Is Falling From the Sky. But Wh… NASA Awards Contract to Launch Initial … »
プロフィール