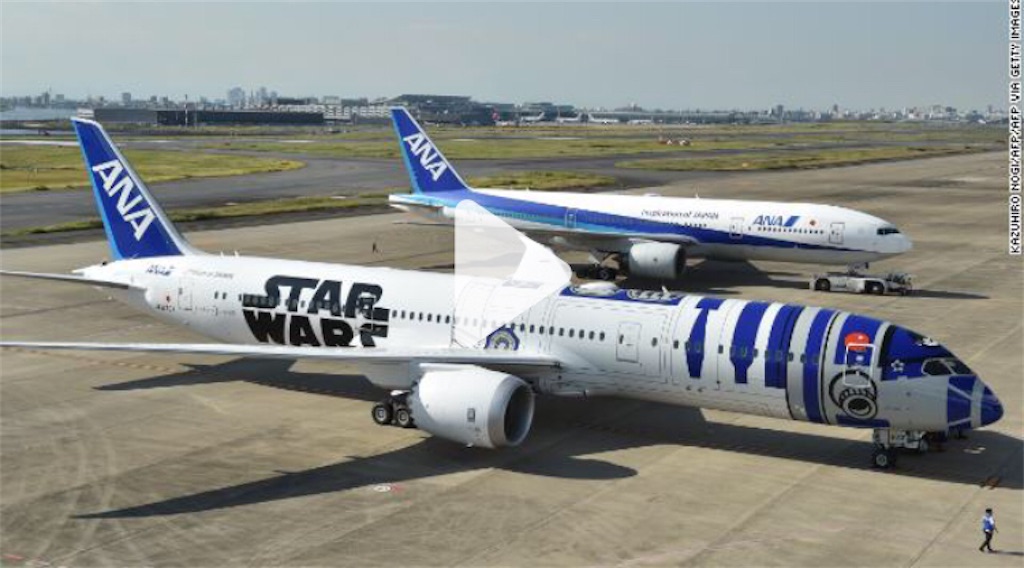 (CNN) — Airlines are some of the most recognized brands in the world, and there's no better billboard for them than the fuselage of their own aircraft.
Once upon a time airline liveries were all about national flags. They were both a symbol of a country's pride and an expression of the quasi-diplomatic status airlines enjoyed (hence the term "flag carrier").

All this changed with the liberalization of the air travel industry.
The emergence of a dynamic and competitive private airline sector opened the floodgates of creativity when it comes to aircraft liveries: from the bright, eye-catching colors favored by low-cost carriers to the intricate one-off designs with which some airlines choose to delight aviation enthusiasts every now and then.
Cute animals, cartoon superheroes and artistic masterpieces -- everything is fair game when it comes to seeking the public's attention through a catchy airline livery.
Patriotic paint jobs have by no means gone out of fashion, either. In June 2020, UK Prime Minister Boris Johnson made the controversial decision to spend a reported £900,000 ($1,116,000) of taxpayers' money on a Union Jack-themed makeover of the prime ministerial RAF Voyager jet.