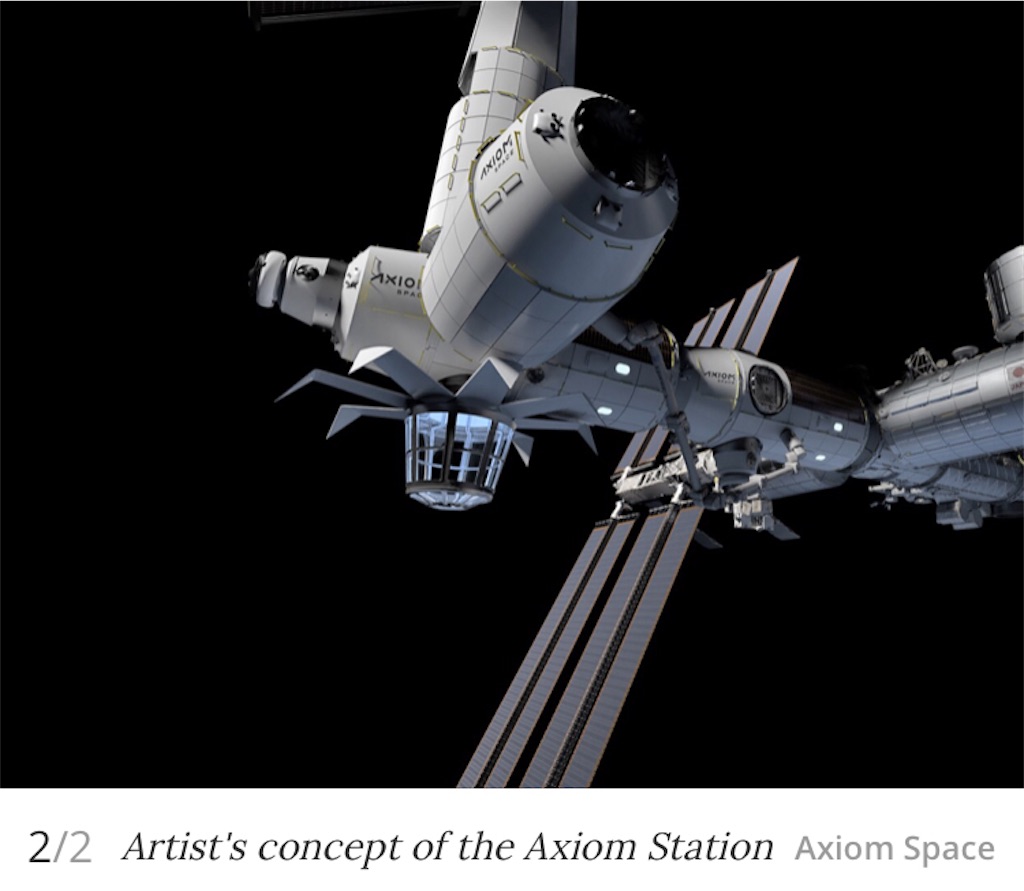 A year after it was selected to supply the first private module for the International Space Station (ISS), Axiom Space has announced the crew for the first-ever all private crewed orbital space mission. Still awaiting legal clearance and the green light from the 15-member ISS partnership, the Axiom Mission 1 (Ax-1) will carry four astronauts to the station for an eight-day stay.

The idea of private citizens instead of official government astronauts going into space isn't new. As far back as 1975, the Soviet Union was offering places on space missions to Warsaw Pact citizens for diplomatic and propaganda purposes. Since then, astronauts have been joined by mission specialists, journalists, and even paying tourists