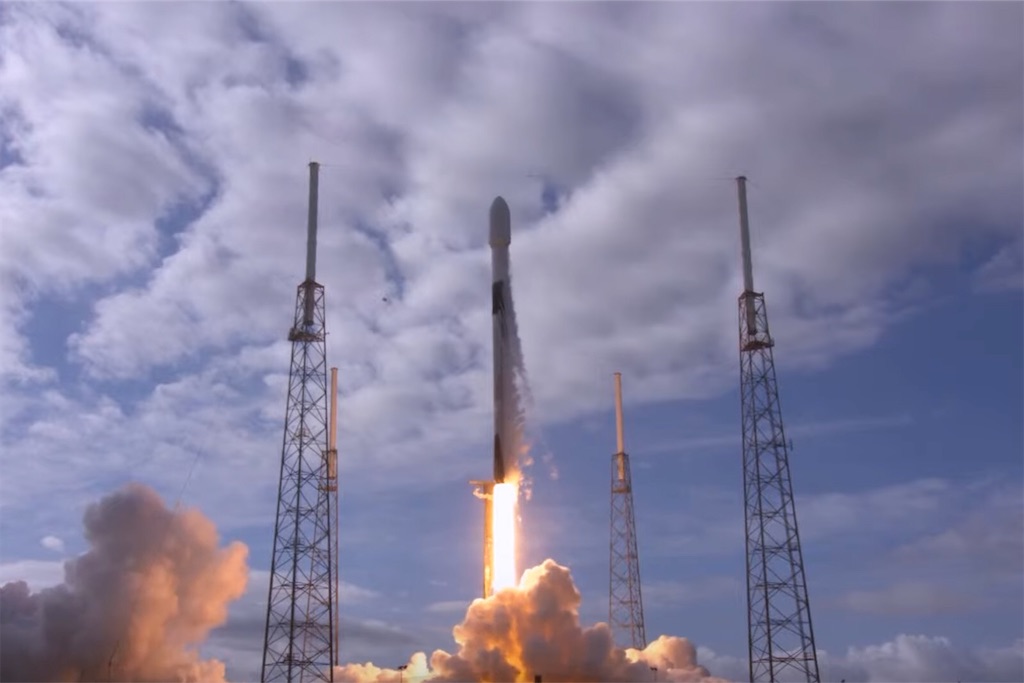 After a slight delay, SpaceX has smashed a record for sending spacecraft into orbit. The company successfully launched its Transporter-1 mission carrying an unprecedented 143 satellites, including 133 commercial and government customer vehicles and 10 Starlink machines. The Falcon 9 rocket, which supported Crew Dragon Demo-2, landed aboard a drone ship in the Atlantic.

This was SpaceX’s first dedicated mission in its SmallSat Rideshare Program. The project helps make deliveries of cubesats and other small vessels practical for customers that might not otherwise afford them, with prices starting at a relatively low $1 million. To put it another way, the program is competition for the likes of Rocket Lab and Virgin Orbit.

« 'Kong bows to no one': Two beloved behe… Inside the Royal Navy’s futuristic trai… »
プロフィール