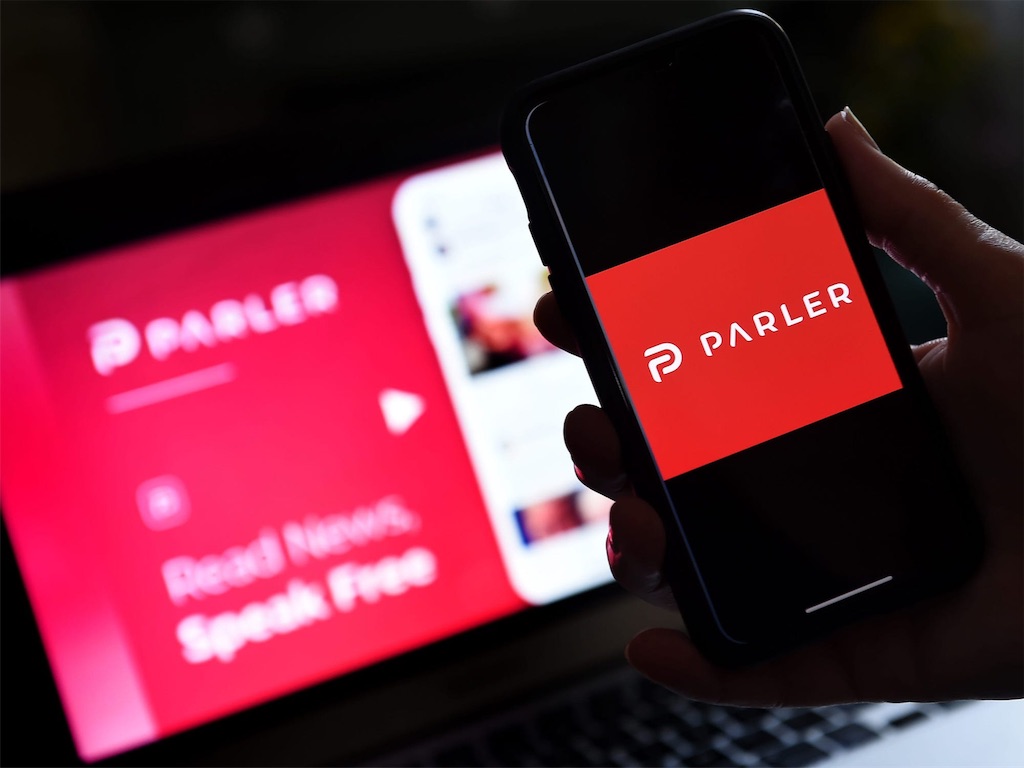 Slack has joined the growing list of tech companies refusing to do business with Parler, according to Parler CEO John Matze.

"Slack Technologies, which provided a chat messaging system for coordinating with the Parler Jury that enforces our terms of service, abruptly canceled their services to Parler," Matze claimed in a court filing Wednesday.

Slack did not respond to a request for comment on this story.

Parler filed the lawsuit on Monday after AWS cut ties with the controversial social media company amid widespread reports that rioters who seized the US Capitol last week had used Parler to organize and incite violence.

"AWS's highly publicized break... allowed the media to mischaracterize Parler in ways that have alienated Parler's partners," Matze claimed, adding that, in canceling its contract with Parler, Slack cited "a violation of their own terms of service based on AWS's decision to drop Parler."

"Losing Slack makes it extremely difficult to effectively enforce our terms of service with our almost 600 volunteer and paid Jury members," Matze said in the filing.

Parler has faced massive fallout in the wake of last week's violence as various business partners have cut ties.

« Cadillac's eVTOL is an electric, autono… Wikipedia In English »
プロフィール