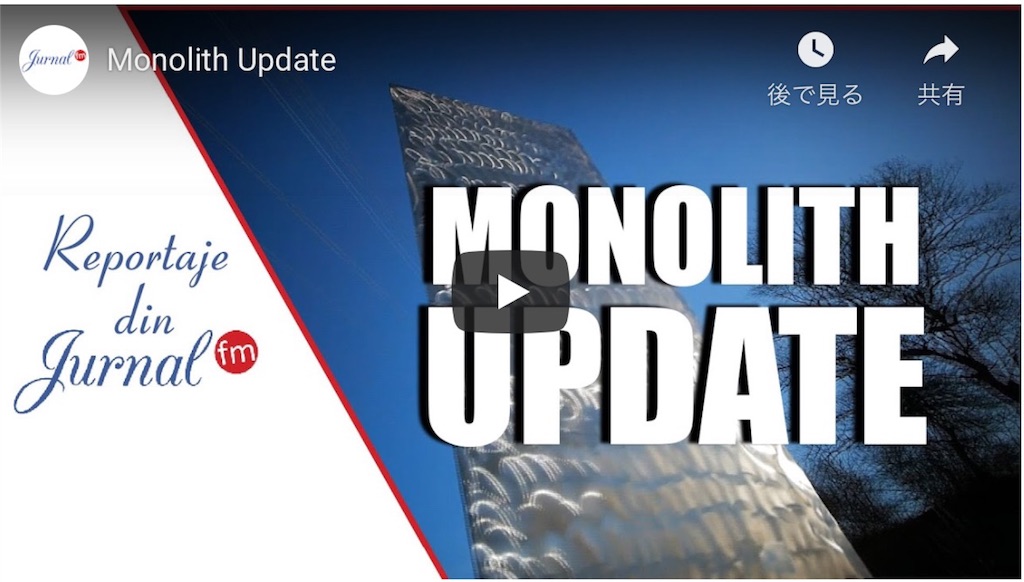 Officials have launched an investigation into the strange appearance of a metallic monolith — this time in Romania — that’s similar to one in the Utah desert that later vanished.

One Romanian outlet reported Monday that the latest structure has also vanished, but that could not immediately be confirmed.

The Romanian monolith, which has been described as a near twin of the Utah version, was found on Batca Doamnei Hill in the city of Piatra Neamţ in northeastern Romania on Nov. 26, according to a number of press reports supported by photos and videos.

The 13-foot structure was made of dark metal and covered in what looked like a series of scribbled circles. It appeared close to the ancient remains of the Petrodava Dacian Fortress, a battlement believed to have been destroyed by the Romans in the second century.