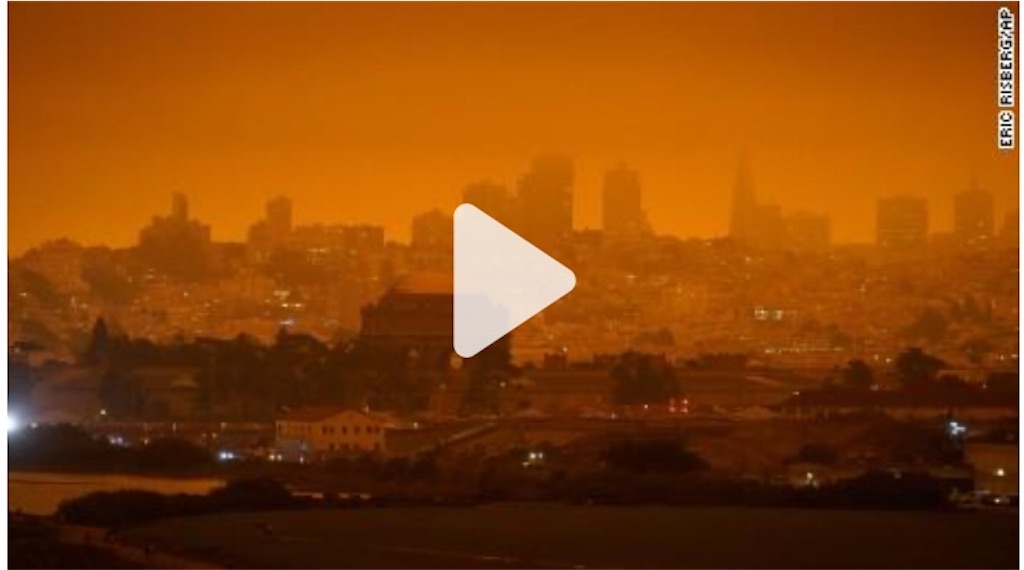 CNN - [Breaking news update at 11:00 p.m. ET]
Authorities found seven bodies in Northern California on Thursday as firefighters battled multiple ravaging wildfires, raising the total number of victims in the state to 10.
At least five others have been killed in Washington state and Oregon this week amid a series of out of control wildfires.