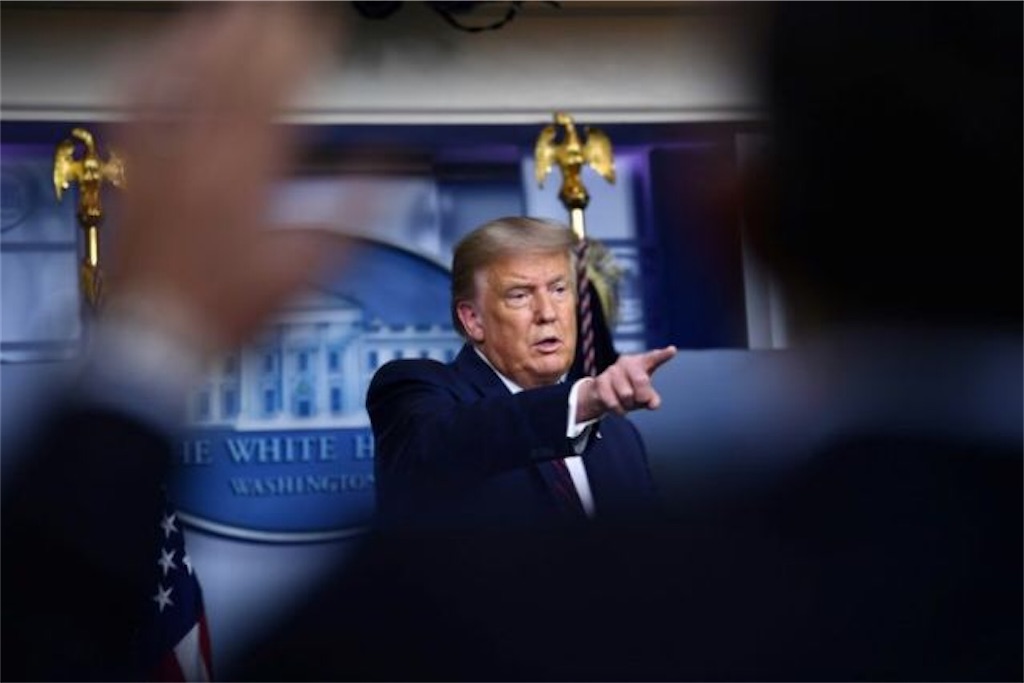 Washington (AFP) - President Donald Trump said Tuesday that US generals had told him that the powerful explosions which rocked Beirut appeared to have been caused by a "bomb of some kind."

"It looks like a terrible attack," Trump told reporters at the White House.

"It would seem like it, based on the explosion. I met with some of our great generals and they just seemed to feel that it was," he said.

"This was not some kind of a manufacturing explosion type of event. It seems to be, according to them -- they would know better than I would -- but they seem to think it was an attack.

Lebanese officials have not described the explosions which rocked the capital as an attack.

« Is The US Really Running Out Of Beer? The Most Haunted Bars in America »
プロフィール