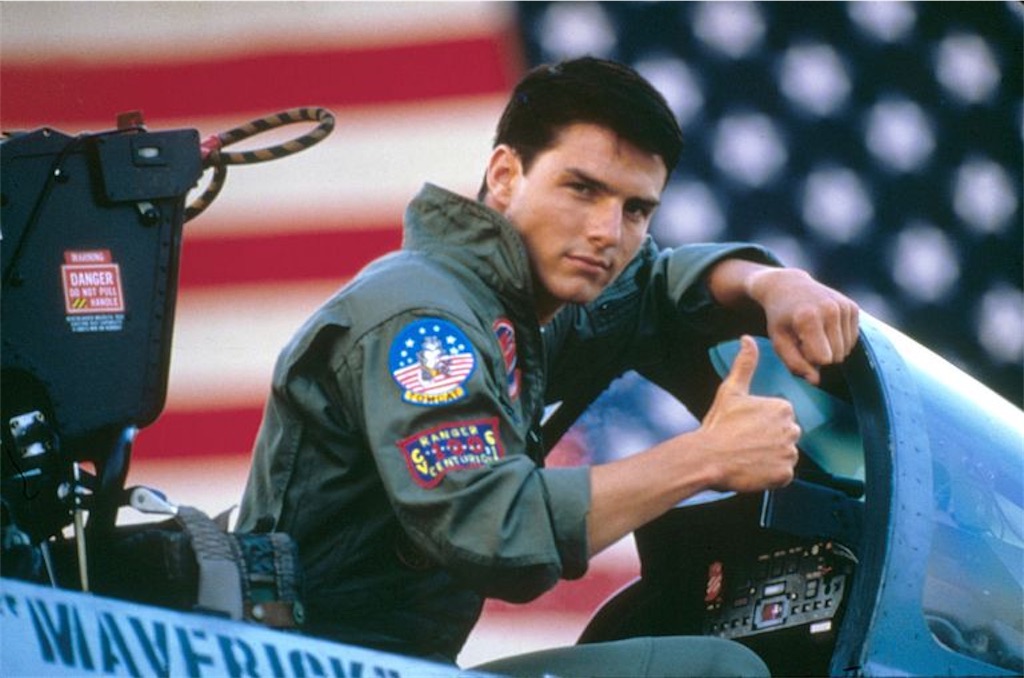 Thanks to the iconic 1989 movie Top Gun, starring Tom Cruise, public perception around what it takes to become a Navy fighter pilot. Lt. Kyle "Washjob" Haith, a pilot and instructor at the Navy Fighter Weapons School (commonly called TOPGUN) recently took to Reddit and dispelled some popular myths around the program in an 'Ask Me Anything thread'.

"Like tons of other kids, I dreamt of becoming a fighter pilot when I grew up," wrote Haith. "When Top Gun made its Hollywood debut, a stereotype about cocky pilots was born. But I'm here to set the record straight: not every flight is set to an 80s power chord soundtrack. There are shockingly few cheesy bar serenades and beach volleyball montages here. And at the real TOPGUN, ego doesn’t fly. The men and women I have the honor to fly with are humble, approachable, and credible. Together, we share one unifying goal: creating the world’s best Strike Fighter Tactics Instructors to train the fleet and ensure victory in combat. We don't fly for fame, and we're not in the business of 'good enough.'"

« Dawn Aerospace unveils the Mk II Aurora… Skydiving and wingsuiting down a 4,500-… »
プロフィール