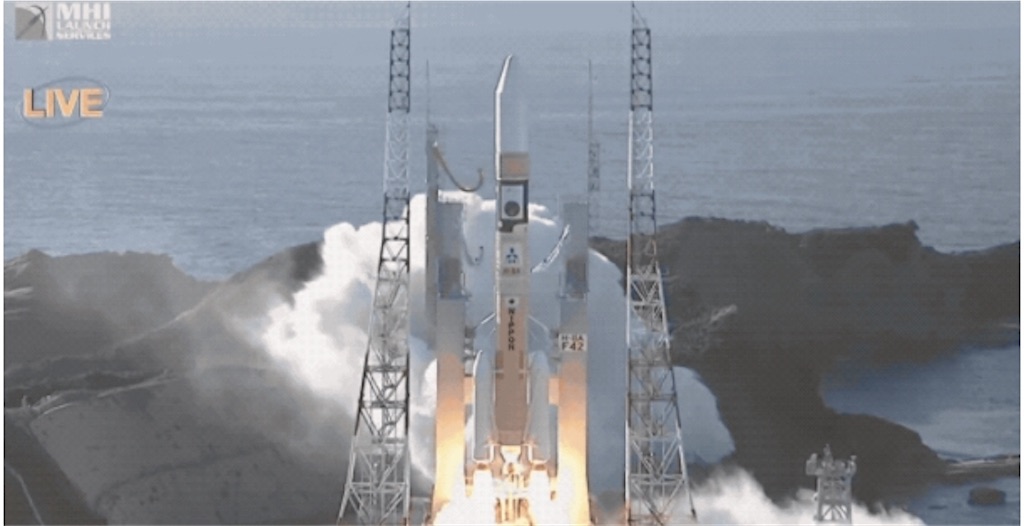 The United Arab Emirates has succeeded with the initial stage of its first-ever Mars mission, thanks to the launch of an H-IIA rocket built by Mitsubishi Heavy Industries . Launched from Tanegashima Space Center in Japan on Sunday, the rocket carried the Al Amal (Hope) Probe for the UAE, a Mars orbiter that is set to arrive at the red planet by February 2021, and spend a Martian year (687 days) on orbit around Mars collecting data about its atmosphere.

This is the first of three separate planned missions to Mars scheduled to take place during July, including a launch of a Mars orbiter and lander from China set to take place later this week, and NASA’s Mars Perseverance rover mission, which is currently planed for July 30.

The Al Amar probe from the UAE has the specific scientific mission of taking measurements from Mars’ atmosphere, with the intent of helping scientists better understand how Mars went from being a warmer world with liquid surface water to becoming the incredibly cold, rocky and dry planet we know it as today. Following its successful launch, UAE reported successful ground communications with the Mars probe and good trajectory for its multi-month journey.