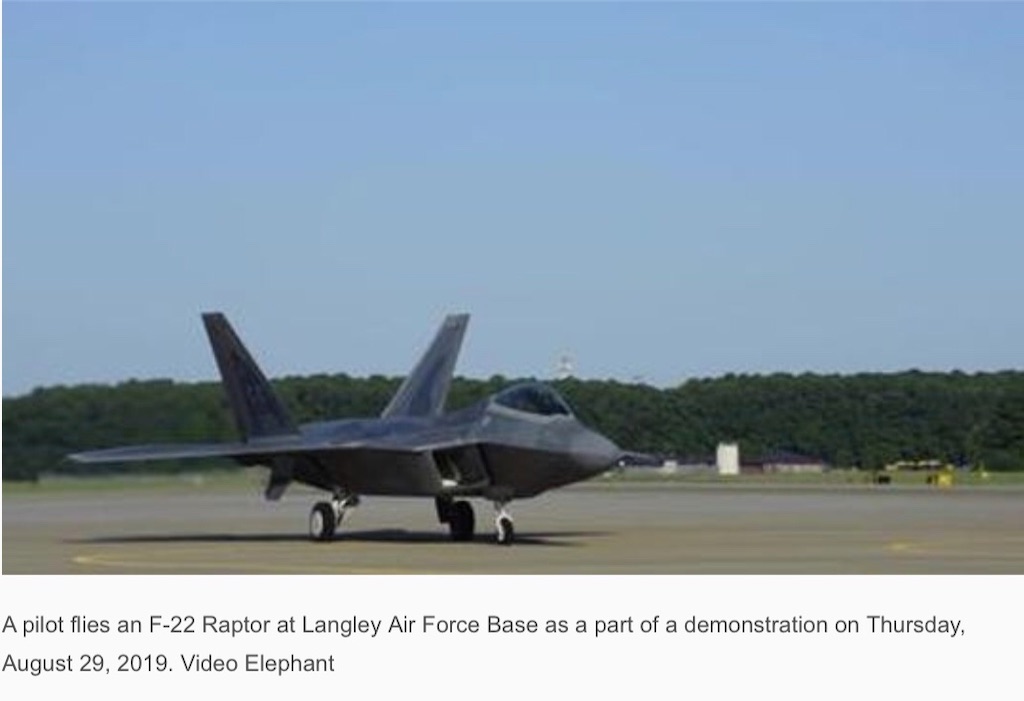 The pilot, whose name has not been released, ejected from the aircraft and was taken to the base hospital, said Ilka Cole, a spokeswoman for the 96th Test Wing, which is the host unit at Eglin AFB. He is in stable condition and has been visiting with family and friends at the hospital.

There were no other injuries or damage to civilian property, a statement from Eglin AFB officials said.

The crash happened around 9:15 a.m. about 12 miles northeast of the main base in a remote part of the reservation. The sprawling Eglin reservation covers hundreds of thousands of acres across Northwest Florida.