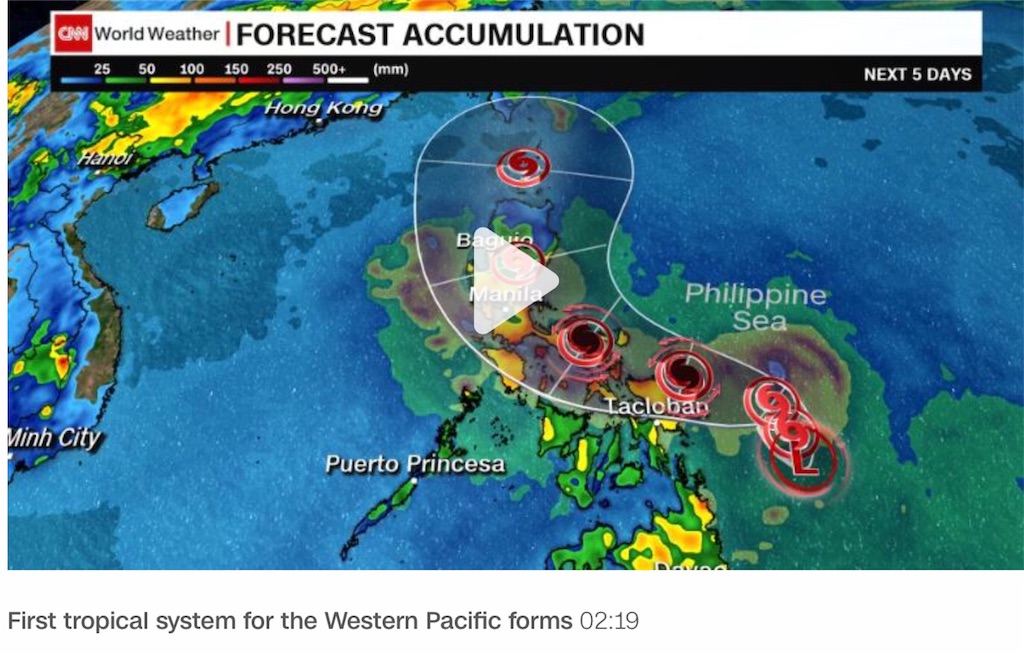 CNN - The 2020 West Pacific typhoon season is off to a slow start. It took until Tuesday for the first named storm of the year -- Vongfong -- to form, but it has quickly become a threat to the Philippines.

The West Pacific typhoon season doesn't have a defined beginning and end like the Atlantic hurricane season as storms can form throughout the year. While the peak of the typhoon season is late summer, there are frequently named storms in the winter or early spring due to the warm waters of the Pacific. 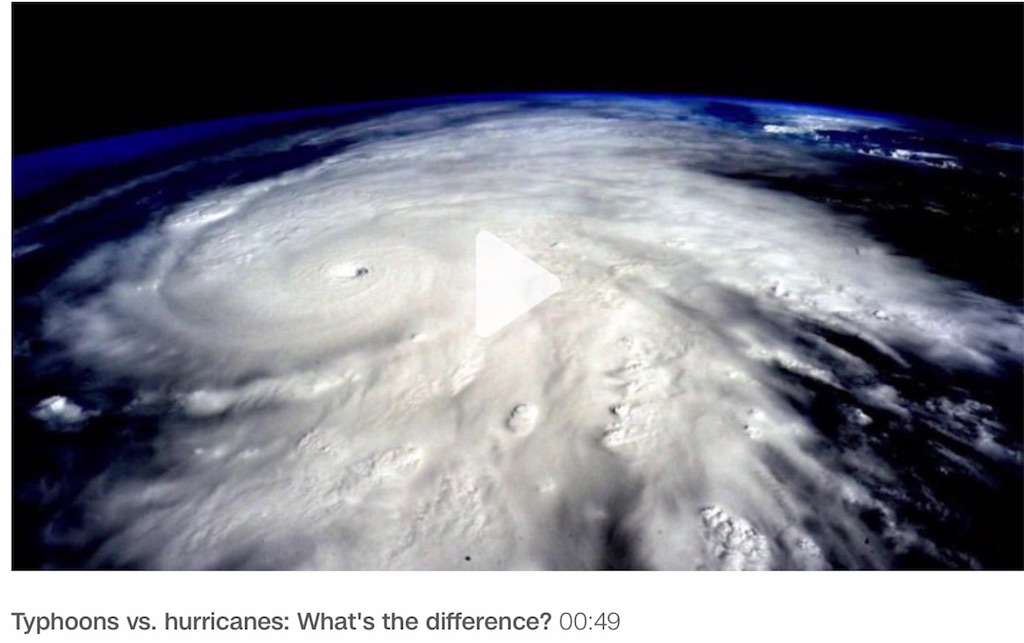 This is the eighth-latest start to the season since 1950, according to Colorado State University research scientist Phil Klotzbach. The last time we had a later start was 2016 when the first named storm of the season didn't arrive until the first week of July.